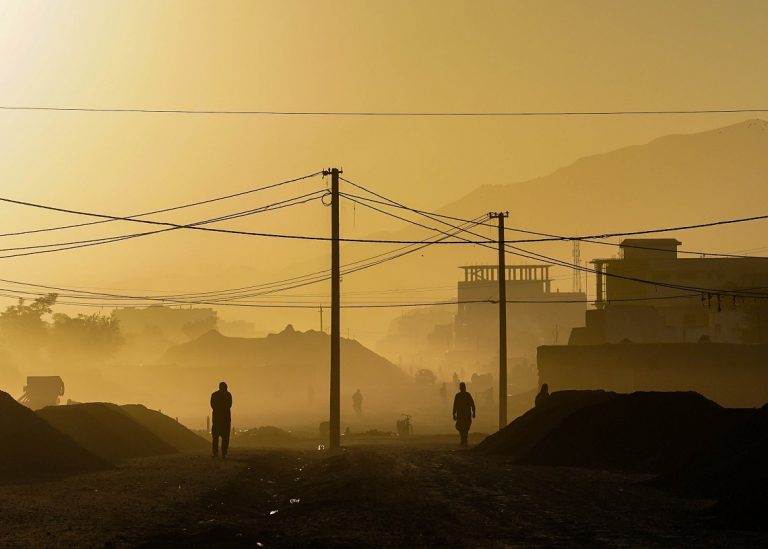 Afghan crypto investors face an economic crisis in their country even with cryptocurrencies. The country is experiencing significant unrest due to the Taliban takeover, and this has triggered hysteria and fear among its citizens. Cryptocurrency assets will not help investors buy anything right away, but their money will be safe amid economic instability.

Crypto investments in Afghanistan have only had a recent boom, but the country has quickly adapted to digital currencies this year. Afghanistan is ranked number 20 in the global crypto adoption index according to Chainalysis 2021. This is a huge improvement since it had not even appeared on the list of over 154 countries in previous years.

Crypto investments in Afghanistan have increased in 2021. Many Afghans invested in digital currencies for fear that the Taliban would take over the country.

According to Google Trends data, the word “Bitcoin” and “Crypto” were the most searched in July. This happened a week before the Taliban takeover of Kabul. However, there is no way to know the exact number of searches since the tool does not record real figures.

Although crypto investments have increased in the country, there is no definite knowledge about the number of Afghan citizens in total who have invested in cryptocurrencies.

A 22-year-old Afghan man, Farhan Hotak, has said that he has been controlling his Binance portfolio since the crisis in his country exploded. Binance is one of the most popular cryptocurrency exchange platforms in the world.

The purchase of Bitcoin, Ether and other cryptos in Afghanistan is very limited. Another 27-year-old had also invested some of his money in crypto days before the Taliban attack in Kabul. Musa Ramin invested in crypto for the first time when he envisaged his traditional money devaluing. In 2020, he was trapped in Turkey for six months due to the pandemic. He converted all of his money into lira, which is the Turkish currency, and that’s when he discovered Bitcoin.

At the beginning of the investment, he lost a lot of money but learned to handle his crypto through tutorials on YouTube and Twitter. Ramin believes in the crypto world and thinks it is the best place to have his money in these times of economic volatility.

Although Afghanistan has increased its cryptocurrency adoption, it is far from other countries where they are immensely popular. The deficiency of basic services such as poor internet, electricity problems, and lack of banking services have been obstacles to purchasing crypto assets.

2 mins read
Talent Protocol supports the next generation of builders through the acquisition of Agora Labs
05 October, 2022