Affirmative action from Bitrue, tweets on the current state of affairs 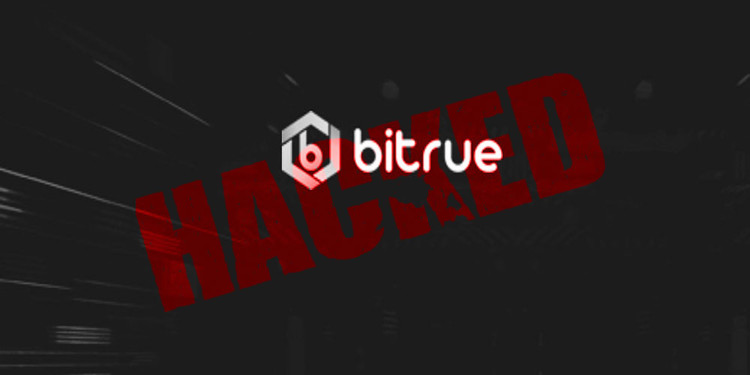 After receiving criticism for terming “temporary maintenance” that ended up being a hack, Bitrue announced a forthcoming “planned maintenance” after it continued its operation. Bitrue, Because of uncertainty about the circumstance, had prior expressed that the trade had experienced some “unplanned maintenance” and had apologized for the “miscommunication” with the clients.
The unplanned maintenance was announced for three hours on July 4. The motivation behind the upkeep was to decrease exchanging expenses for the BTR token holders for trading purposes on Bitrue’s stage. The trade additionally reported that BTR exchanging through the exchanging sets BTR/BTC, BTR/XRP, BTR/USDT, and BTR/ETH would go live after the booked support.

Here are all the latest Bitrue updates for you guys:
1. Deposits and withdrawls will be back online by the end of July 3 with new enhanced security measures.

The Singaporean cryptocurrency exchange’s official Twitter indicated in its recent updated post that deposits and withdrawals would be back online before the end of July 3. Bitrue had additionally uncovered continuing of its activities with new, improved safety efforts.
The most recent advanced trade exchange to succumb to a hack, Bitrue had been shockingly genuine about the failure. Bitrue detailed that everything was under its control inside 24 hours of the security breach that prompted 9.3 million in XRP and 2.5 million in ADA being stolen from its hot wallets.
The login and exchanging administrations were continued on Bitrue’s stage, and the affected client accounts had their assets replaced according to the trade’s insurance policy.