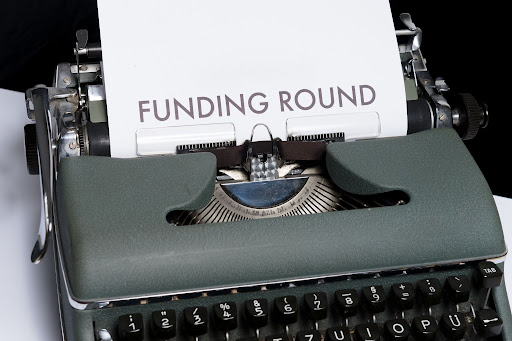 Blockchain-based fundraising has been a tremendous success, with billions of dollars in funding raised across thousands of projects.

The decentralized nature of these fundraising campaigns has led many in the traditional VC community to question their utility and viability long-term. What if this new way of raising capital leads to misaligned incentives? The concern is that blockchains like Ethereum were not designed with investor protection in mind.

In response to these naysayers, business leaders note that “what the ICO markets are showing is that the world has incredible demand for future-looking projects.” In short, blockchain is revolutionizing fundraising. Since the early days, there have been a number of different fundraising methods, including the ICO, the IEO, the IDO, and now the ITO. Let’s dive into each of these in detail.

What Is An ICO?

Initial Coin Offerings (ICOs) are a method of crowdfunding using cryptocurrencies as the currency. They work similarly to an IPO (Initial Public Offering), except buyers purchase tokens instead of shares of stock.

Ethereum is considered the first well-known ICO, with its 2014 token sale raising 3,700 BTC in its first 12 hours, or roughly $2.3 million at the time, though that amount of Bitcoin is worth over $165 million as of writing.

Once purchased, users are often given access to the product once it launches; however, early buyers may stand to make more money than those who buy later since there is less supply available per unit price.

An ICO is essentially a new way for companies to raise capital by offering their tokens to the public. Companies sometimes use an ICO to attempt to bypass the rigorous and regulated capital-raising process of venture capitalists or banks, and go directly to the public.

IEOs were the next addition to the blockchain fundraising world, and they grew at an exponential rate after emerging. With an IEO, startups list their tokens directly on an exchange, instead of solely on their own website. This provides immediate access to a large group of potential buyers, which can lead to more accessible capital.

There are many advantages of decentralized exchanges, including no single point of failure and no access or reliance on a third party for custody of funds like centralized platforms.

The growth in trading volume for these DEXs can be attributed to their ability to provide an alternative trading experience that is similar to that provided by traditional brokerage firms without relying on a central database or clearinghouse.

The Initial Tile offering is the latest innovation in blockchain fundraising, which was pioneered by

Next Earth, a startup selling NFT tiles on a virtual replica of Earth. The idea is that each NFT represents a hundred square meters of land on the planet, and buyers can buy these virtual spaces and use them as they please.

The main innovation with the ITO is that it’s the first time people can buy NFT tile off of a digital version of the Earth. Since August, Next Earth held an ongoing Initial Tile Offering (ITO), selling over $1.5 million worth of virtual real estate.