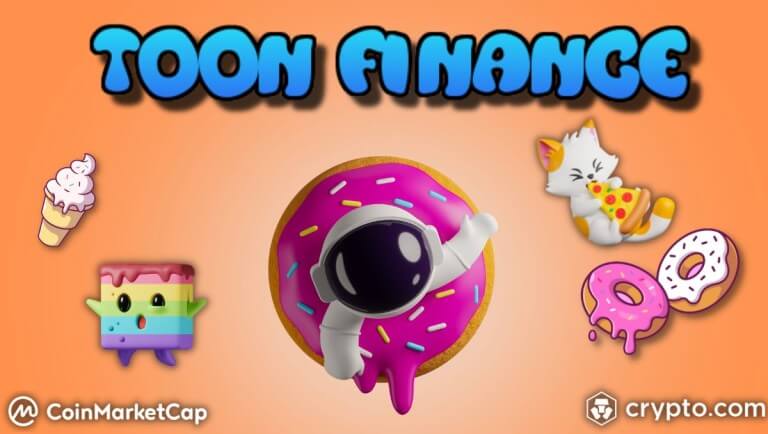 In a recent interview, Ethereum co-founder Vitalik Buterin revealed that he holds a significant amount of Ethereum, Toon Finance Coin, and Shiba Inu Coin. These three coins are among the most volatile in the crypto market. Therefore, Buterin’s decision to hold these coins could significantly impact their prices.

Ethereum is a primary cryptocurrency that is currently trading at around $1195. It is one of the most popular coins in the market and has a market capitalization of over $163 billion.

Ethereum is a cryptocurrency that was launched in 2015. It is based on blockchain technology and allows users to transact without third-party interference. Ethereum is also unique because it will enable users to create decentralized applications on its platform. These applications can be used to perform a variety of tasks, including managing finances, building contracts, and even running businesses.

Ethereum has become very popular in recent years and has experienced substantial growth. The value of Ethereum has increased by more than 1000% in the past four years alone. This makes Ethereum one of the most lucrative investments in the crypto market.

Toon Finance Coin is a new cryptocurrency that is still in development. It has a total supply of 10 billion coins, and only 500 million are currently in circulation. The coin is trading at around $0.014, but it has the potential to increase in value if it becomes more popular.

How does Toon Finance Coin work?

Toon Finance Coin is based on blockchain technology and allows users to transact without third-party interference.

Toon Finance Coin has a very low supply, which could increase the price if the coin becomes more popular. Toon Finance Coin also has the potential to become a very popular cryptocurrency. Its low price and unique features could make it a significant player in the crypto market.

The Shiba Inu coin was created to be a fork of the Dogecoin. However, it has since become its entity and has grown in popularity. The currency is named after the famous Japanese dog breed, also where Dogecoin gets its name.

How does Shiba Inu Coin work?

The coin is based on the Ethereum blockchain and uses a proof-of-stake algorithm to verify transactions. This means that miners are rewarded for verifying transactions with Shiba Inu Coin, and the more coins you hold, the more mining power you have.

Shiba Inu Coin also has a built-in governance system that allows users to vote on important decisions, such as protocol changes and the release of new coins. This ensures that the community has a say in the coin’s future.

Buterin’s decision to hold these three coins could significantly impact their prices. Ethereum is already a top-rated coin, and Buterin’s endorsement could lead to even more growth. Toon Finance Coin and Shiba Inu coin are both still developing, so it’s hard to say how they will perform in the future. However, they could become valuable coins if they can achieve even a fraction of Ethereum’s success.

Buterin’s decision to invest in these three coins shows that he believes in their potential. If you’re looking for a new currency to invest in, keep an eye on Toon Finance Coin, Shiba Inu Coin, and Ethereum.

In closing, one reason Buterin may be holding these coins is that he believes their prices will increase in the future. Ethereum, Toon Finance Coin, and Shiba Inu Coin are all very volatile coins, and their prices can change drastically in a short period of time.

Another reason why Buterin may be holding these coins is that he thinks they are undervalued. Ethereum, Toon Finance Coin, and Shiba Inu Coin are all down significantly from their all-time highs, and Buterin may believe that they have room to grow. If their prices do eventually go up, Buterin will make a significant profit.