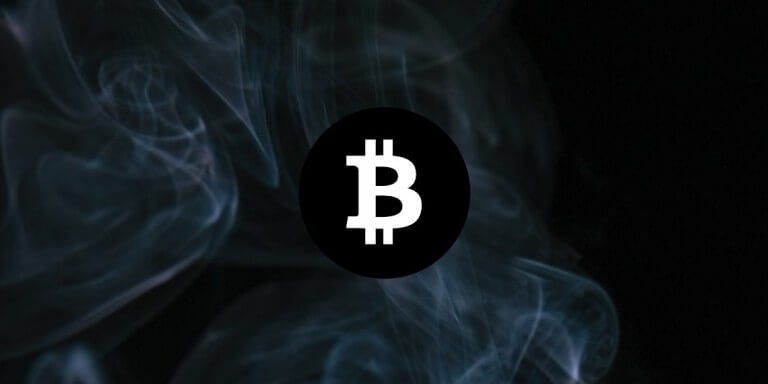 Bitcoin price analysis is bullish today as we have seen a strong reaction at the $16,000 support and a swift move higher over the past hours. Therefore, BTC/USD is ready to continue even higher and push back above $18,000 overnight.

The market has traded in the green over the last 24 hours. The leader, Bitcoin, gained 0.04 percent after a swift reaction higher, while Ethereum gained 7.65 percent. The rest of the top altcoins traded somewhere in between.

On the 4-hour chart, we can see strong bullish momentum taking over over the second half of the day, likely leading BTC to retrace above the $18,000 resistance.

Bitcoin price action has traded with strong selling pressure over the past days. After the last move higher last weekend took BTC/USD to $21,500, selling pressure started to quickly return as the $20,000 previous low was quickly broken on Tuesday.

Further selling quickly followed the $18,000 support, where a slight reaction higher was seen for a short while. However, recovery did not follow, leading BTC towards further downside yesterday.

Eventually, Bitcoin price action found support around the $16,000 mark, with another quick reaction higher seen shortly after. Since then, BTC/USD has rapidly regained previous loss and currently looks to test the $18,000 previous support turned resistance.

Bitcoin price analysis is bullish today as we have seen a strong reaction from the $16,000 support overnight and a swift move higher later in the day. Therefore, we expect BTC/USD to continue higher over the rest of the day to recover more from the loss seen over the past days.