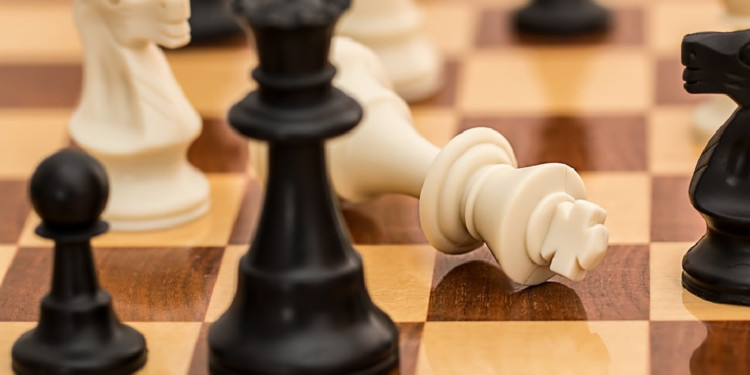 Ethereum seems to be expecting another dump as over $25 million worth of Ethereum has been moved to various exchanges.

As reported by ViewBase over 200,000 ETH has been sent to various exchanges. Almost 90 percent of it was sent to Huobi and Kraken while around 26,000 tokens were sent to Binance exchange.

It might be the move of one whale with a large number of coins in his portfolio. It is unclear who sent these tokens to the exchanges. Regardless there is a huge chance that the amount would be dumped through these platforms. If this occurs to be true Ethereum’s price might take a hit and face greater selling pressure.

This is not the first time whales have appeared on Ethereym network. Although the Ethereum network does not frequently see activity from whales as much as Bitcoin does, it still hosts its shares of high-profile investors. Previously, Ethereum coins worth tens of millions of dollars were moved from the pre-sale account of an ICO participant.

Furthermore, 2019 has seen many exchange jacking cases most of which saw the attacker running away with altcoins instead of Bitcoin. These mostly included Ethereum and other privacy-focused coins.

Most recently it was detected that Ethereum from Upbit hack was on the move. In the hack, the attackers made off with over 340,000 ETH. The attackers then divided the sum into fractions of 1,000 and 10,000 coins in order to move them more easily. The attackers have been trying to move tokens onto exchange platforms to liquidate but have had little luck.