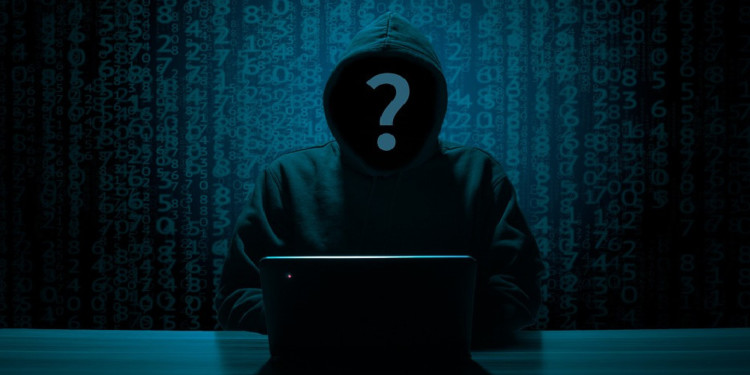 Upbit hack stolen funds see active once again as the hackers seem to be moving funds as reported by Whale Alert on Twitter.

Upbit hack that occurred in November this year saw over 340,000 ETH stolen by hackers. Since stealing the tokens, the hackers have been dividing the sum into batches of 1,000 and 10,000 tokens and moving them to unknown wallets. The main aim seems to be liquidating the tokens without raising suspicion.

Now the hackers have moved 2,000 Ethereum tokens to an unknown wallet. It is believed that the hackers are testing the waters to see whether a dump through Binance is possible or not.

Exchanges can easily blacklist addresses on the blockchain so that these addresses become unable to trade with the exchange platform. Binance generally allows users to receive tokens on an exchange address from an external address. However, it is unknown if Binance intends on taking action against the address.

Although the Upbit hack might be relatively quiet recently, the transfer of funds is still going on. However, it seems that the hackers have been unsuccessful at liquidating their tokens as the price action of Ethereum does not show any significant pressure from sellers. Instead, across recently Ethereum price has been trading around 133 dollars with a trading volume of 10 billion dollars. The price of the asset seems to be recovering.

Exchange hacks have been rising across the years in the crypto industry. Another thing to note was that surprisingly 75 percent of all exchange hacks resulted in the loss of altcoin only. Perhaps this was because many altcoins provided greater anonymity than Bitcoin and were easy to liquidate, or maybe Bitcoin network provided stronger security.