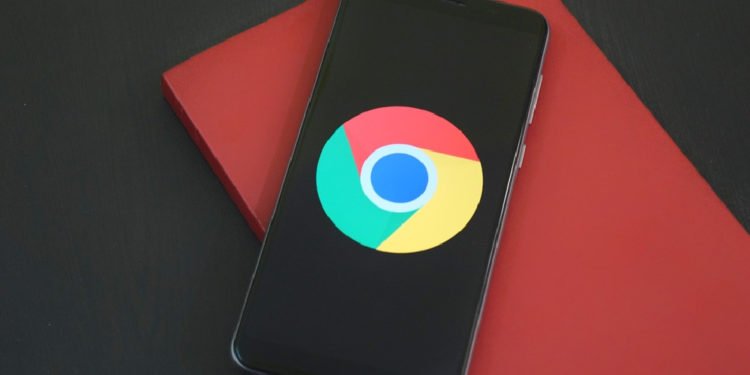 Google has removed yet another batch of malicious Google Chrome extensions that were designed to impersonate popular crypto wallets and steal their cryptocurrencies.

On Friday, Naked Security, a cybersecurity firm managed by Sophos reported that Google has taken down 22 malicious Google Chrome extensions that impersonated wallets such as Ledger, Jaxx, and Metamask. The purpose of such extensions is to steal users’ credentials needed to access their real wallets.

Most of the harmful extensions have already been removed by Google. However, such extensions seem to pop up even faster than they are removed.

Just last month, Google removed 49 similar extensions after they were flagged in a blog post. The extensions falsely claimed to be affiliated with popular wallets and had user experiences designed extremely similar to the real extensions. According to the report, most of the extensions were taken down within 24 hours of being reported.

Google’s Chrome extensions store is filled with cybercriminals looking to swindle people that have their guard down. In April, Google administrators changed the rules for the publication of extensions on their store so that it would become more difficult for scammers to spread malicious code.

The scam extension impersonating stole more than 200,000 XRP in February causing the popular crypto wallet to warn its users about the impersonating extension.

Google’s media subsidiary YouTube is facing a lawsuit from Ripple Labs after the firm was impersonated on YouTube. The lawsuit claims that YouTube allowed the scam to operate on its platform causing harm to Ripple Labs.