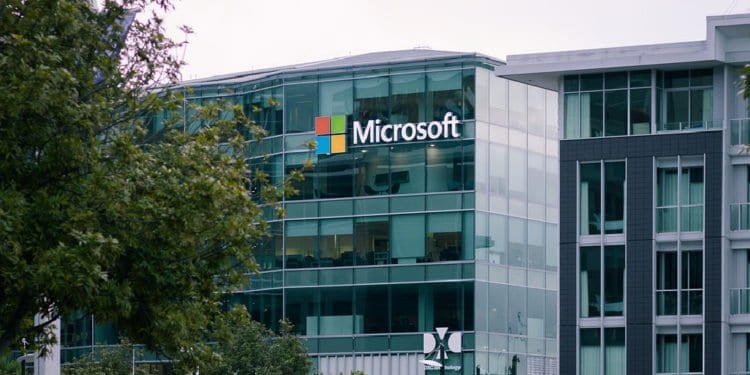 Blockchain software technology company ConsenSys joins hands with Microsoft to work on its Ethereum development suite, according to their recent press release.

The partnership has made the PegaSys development suite available on Microsoft Azure Marketplace. As per the press release, at the moment, there are only two available listings, while it is predicted that more will be added in the future.

ConsenSys joins hands with Microsoft to introduce PegaSys on Azure

ConsenSys initially invested in PegaSys – an enterprise-level Ethereum protocol – back in 2017. Eventually, ConsenSys made an acquisition of the protocol in 2019 to expand its core product offering.

As PegaSys becomes included in the Azure marketplace, the platform will simplify the deployment of its tools to allow developers to devote their time to creating decentralized applications (dApps).

As of May 2020, the suite has more than 130,000 downloads, and by being listed on one of the world’s leading cloud computing platforms, the suite’s exposure is bound to increase.

The press release also noted that Microsoft had added direct support for Hyper ledger Besu – a Java-based client – to its Ethereum app developing kit that was released in 2019.

ConsenSys’ partnership with Microsoft dates back to 2016. The partnership began with an extension that allowed the development of Solidity smart contracts in Microsoft Visual Studio. The two companies are both founding members of the Enterprise Ethereum Alliance.