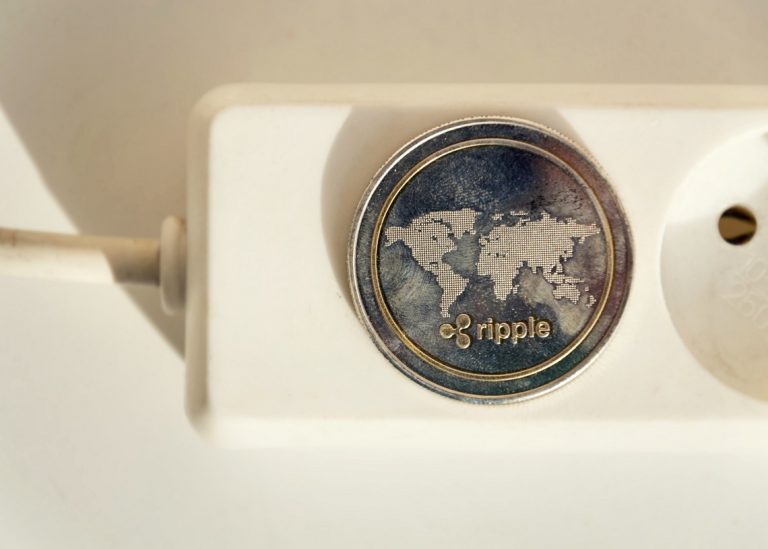 Things are not looking any better for Ripple‘s crypto coin since it came under SEC scrutiny with authority charging the firm alongside other executives. XRP woes began from there, and now the latest bad news the coin has to endure is being delisted on yet another exchange, Bittrex.

Major exchange firms have continued to dissociate with the coin as Ripple tries hard to regain control of the crisis it plunged into.

Bittrex, in its announcement, said it would be removing all XRP markets starting from Jan. 15, 2021. Trading pairs affected are BTC/XRP, ETH/XRP, USDT/XRP, and USD/XRP.

Bittrex compounded XRP woes as Ripple was only coming out of the shock of being suspended from trading on Coinbase, America’s largest crypto exchange firm.

These series of development have had a toll on XRP fortunes. The coin has fallen significantly since SEC slammed a lawsuit against the firm.

Amidst XRP woes, Ripple fires back

Ripple fired back at SEC in a statement on Tuesday claiming that SEC’s “attack” on Ripple is an attempt to bring down the entire U.S. crypto industry.

“The public and press have only heard the story from the SEC’s side, and we’ll be filing our response in a few weeks to address these unproven allegations against Ripple. This is the opening statement of Ripple in the press release.

They also claim that majority of XRP customers reside outside of the U.S and would continue to remain afloat.

After an individual residing in the U.S decided to file a class-action lawsuit against Coinbase over SEC and Ripple lawsuit, it is safe to say XRP woes cannot get any worst.

Thomas Sandoval has dragged Coinbase to court for receiving commissions from illicit XRP sales. He complained that Coinbase was aware XRP is a security and choose to keep selling to customers earning commission.

Coinbase, however, earlier has announced it was going to suspend XRP trading on its platform by January 2021.