Would Ethereum price get another boost despite odds? 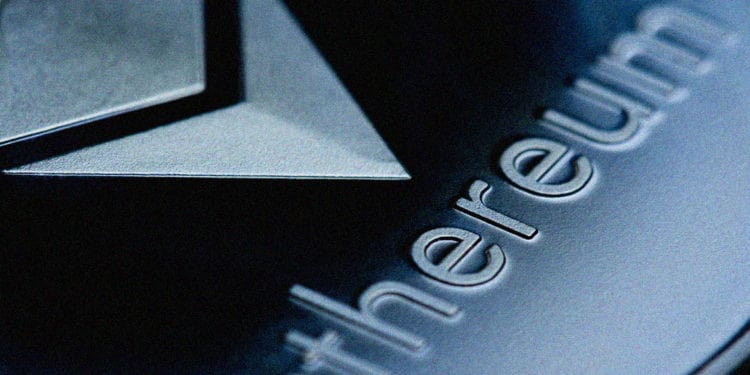 This on-going surge is significant as it is occurring at a time when there is a bullish cryptocurrency trend. A couple of days ago, a famous trader shared an ETH/BTC chart on his Twitter handle expressing that now is the decision time for Ethereum.

The chart below indicates that Ethereum is heading towards a massive breakout after getting over a crucial downtrend that had been there for about three years and moving past a key relative strength index level. Looking at today’s rally of Ethereum by 10 percent, in which the queen of cryptocurrency Ethereum outpaced the king of cryptocurrency Bitcoin. In the upcoming weeks, and even higher is expected.

Is Ethereum price going in for a boom?

According to the analysts, there are reasons and explanations for the current Ethereum price rally and expected upsides.

The founder of Mythos Capital, Ryan Sean Adams, had pointed out this week the fundamentals of ETH have grown as compared to the previous weeks, and this increase in the demand for the transaction has consequently increased the fees of the transaction, which tends to imply the higher Ethereum price.

1/ $ETH whale addresses have just hit a 10-month high with the cumulative holdings of the top 100 non-exchange wallets now owning over 21,800,000 #Ethereum (About $4.5 billion at current price).

This is the largest collective balance held within the top pic.twitter.com/AJgfgsYFE5

Blockchain analytics firm, Santiment, has recently discovered that a sharp increase has been witnessed in the accumulation of some of Ethereum’s addresses within the last couple of weeks.

Lastly, a famous venture capitalist Garry Tan recently began to scoop up Ethereum in anticipation of the upside.