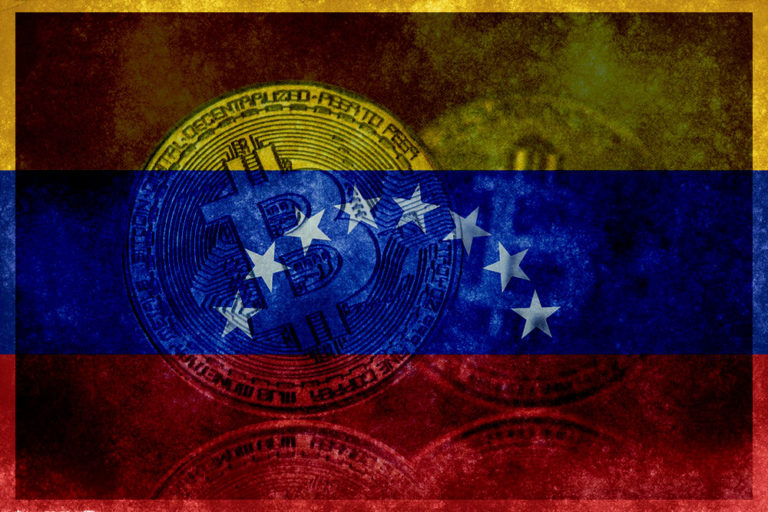 The previous record set in June was broken during the opening week of July when over forty-seven billion Venezuelan bolivars were traded against the cryptocurrency Bitcoin.

The current scenario indicates that, as, the political instability, social unrest, economic uncertainty increases, Venezuelans tend to accumulate more and more bitcoin. This unprecedented interest in Bitcoin may be due to the constant weakening of Venezuelan currency.

According to estimates, Venezuela’s inflation rate in last April hit a whopping 1, 300,000 percent. While last month, the South American nation reportedly announced that a fifty thousand bolivar bill would be designed that would provide smooth transactions for a business.

In order to keep up with #hyperinflation, #Venezuela has decided to release new #currency denominations… https://t.co/vXjla1BpYI

This new record for the Bitcoin happens at the same time when the International Court of Justice blames the incumbent government for the deteriorating situation of Venezuela.

With the intention of tackling the Venezuelan crisis, talks were held about a couple of months ago between the government and the leaders of the opposition, but those talks yielded no result.

However; since the start of the year 2018, volumes of Bitcoin/VES are steadily increasing. Moreover, presently, Venezuela has a national digital currency Petro, which is battling with Bitcoin for consideration.

Lately, the regime of Maduro has been supporting the cryptocurrency, Petro. Reportedly, the President of Venezuela ordered Banco de Venezuela, the biggest bank of the country to make the national cryptocurrency Petro accessible for the Venezuelans throughout the country.

Previously, Maduro revealed the plan for introducing digital currencies to the nation’s youth by promoting awareness regarding the cryptocurrency and offering them with cryptocurrency filled wallets. Venezuelans have already witnessed that money issued by the government can rapidly lose its power of purchase due to hyperinflation; thereby; this move will likely be advantageous for the Bitcoin only. It is worth noting that Venezuela’s national currency is among the most traded currency for Bitcoin.