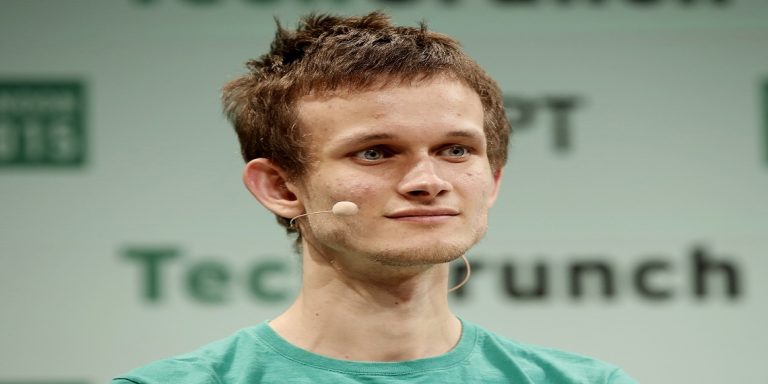 Vitalik Buterin, the co-founder of Ethereum, has outlined efforts to increase scaling. This will introduce proof-of-stake and censorship resistance. Vitalik released the roadmap in a blog post titled “Endgame,” released a few days ago. It is the presentation of a future in which the world’s largest smart-contract platform will develop the blockchain while maintaining censorship resistance.

Vitalik published his ideas for a “plausible path” to address the issues within the network. Recently, the Ethereum network has been criticized for its data transfer fees and scalability issues. The article describes some principles like a second tier of staking with modest resource needs. Additionally, it establishes fraud proofs that allow its users to have affordable block validity.

“What do we receive when it’s all said and done?” In his most recent blog post, Vitalik poses the question. He noted that they acquired a chain where block production is still centralized. However, block validation is trustless and highly decentralized, and block producers cannot censor by specific anti-censorship magic. Buterin goes on to say:

Vitalik’s current blog post comes after discussions between Ethereum developers recently on topics like EIP-4488. The approach may reduce data costs in half, according to Ethereum engineer Tim Beiko, who also expressed his opinions on EIP-4488 and cutting rollup fees. Vitalik also discussed utilizing rollups and the technology’s “potential future” in the blog post.

“Despite the inherent unpredictability,” Vitalik emphasizes, “Ethereum is ready to respond to this future environment.” “A significant upper hand of the Ethereum rollup-centric roadmap is that it is not restricted. It allows Ethereum to be open to all futures. Vitalik continued, “

Researchers on Ethereum should consider what levels of decentralization in block manufacturing are truly possible. If cross-domain MEV (or even cross-shard MEV from a single rollup taking up many shards) makes it unsustainable, nonetheless, it may not be worth it to add expensive infrastructure to make highly decentralized block generation feasible.

“There is a road for them to convert into something trustless and censorship-resistant,” Vitalik adds of “large blockchains,” “and we’ll soon find out if the community genuinely value censorship resistance and decentralization enough to do it.” “It will likely take some time for all of this to work out,” he concludes in his blog post.

“Sharding and data availability sampling are difficult to deploy technologies. People will be happy keeping their assets in a ZK-rollup running a full EVM after years of refinement and audits,” Vitalik says in his Endgame essay. “As for cross-domain MEV research, it’s still in its early stages.” However, it is becoming increasingly evident how scalable blockchains will have a realistic but bright future.”