Vitalik Buterin: Ethereum community opens up on its disputes 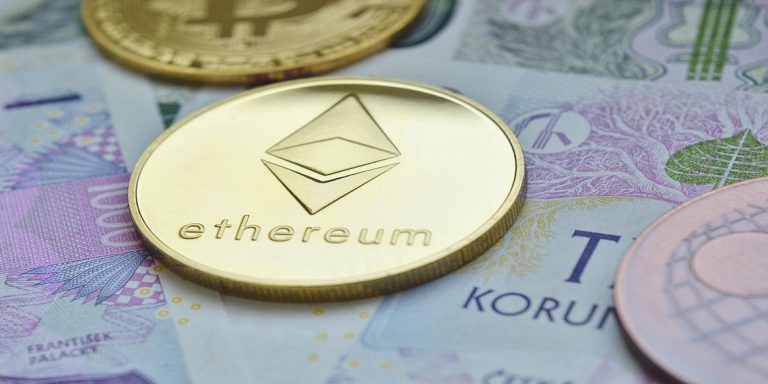 Vitalik Buterin, the Ethereum co-founder, held a candid chat with the ETH community. He asked them to mention some of his beliefs through his Twitter handle, which they feel is wrong. The tweet saw active participation by followers who didn’t shy out from pointing out issues.

During the discussion, Tim Beiko, one of the integral developers of Ethereum, had a concern about the Ethereum privacy policy. He feels that timely delivery of this policy seems impossible, yet it is very critical.

Another participant was not impressed with Buterin’s stand on politics. From the onset, Buterin has avoided political discussions and discourse. However, a community member, Hudson Jameson, believes that Buterin’s position is counterproductive. He says that there is politics in every aspect of life. Thus, being neutral is inappropriate.

The Twitter chat saw different community members open up to Buterin. Angel investor, Mariano Conti, took issue with the founder’s plan to lengthen the longevity of humans. Conti believes that people should make peace knowing that their time on this earth is “temporary.” The investor believes that death should be a sign of rest. Thus, there is no need to play God, yet a man must eventually die.

Anthony Sassano is one of the most notable individuals involved in developing Ethereum. Besides, he is also a co-founder of Ethhub.io. Antony thinks that it was a mistake to accord legitimacy to Dogecoin.

Despite not feeling that the joke crypto is a scam, he still considers Dogecoin an unworthy investment. Sassano says Dogecoin is a vehicle that separates retail investors from their money. Sassano is unhappy with Buterin joining the re-established Dogecoin Foundation board of directors.

During the chat, Buterin also talked about the journey in the crypto space. He said that 2022 has been among the most difficult year for him. Buterin also disclosed some of the most vicious personal insults in January.

He went further to admit that he receives constant criticism despite being at the vanguard of the crypto revolution. Buterin has the second-largest blockchain in the cryptocurrency sphere. However, the majority of his detractors argue that Ethereum has scalability problems. Besides, its frequent delays are the main problem with cryptocurrency.

According to a recent report, Ethereum may make the long-awaited switch to the proof-of-stake consensus. The projection to actualize this mechanism is as soon as August of this year. The performance of the cryptocurrency in 2022 has been extremely terrible. But the much-anticipated upgrade has the potential to act as a bullish trigger, which Ethereum desperately requires.

Buterin assured the community that Ethereum would overcome the harsh crypto-times. He said that there are plans to lift the blockchain further.

Buterin also analyzed the collapse of the Terra blockchain, which sent the crypto market into a nosedive earlier this month. Vitalik Buterin stated that no legitimate investment would get yields anywhere near 20 percent per year.

The automated stablecoin TerraUSD and its sibling coin LUNA have been the primary drivers of the bear market. Recently, their value dropped significantly, leading to erasing of US$60 billion in Terra tokens alone.

The prominent investor told his community to be cautious with stablecoins. Yet, he said that stablecoins are very good to the ecosystem without mentioning any. Buterin uses a decentralized targeting mechanism that follows to describe automated stable coins. In contrast to Tether and USDC, automated stablecoins do not rely on asset custodians to function.

Buterin also proposes a more stringent evaluation of the safety of systems. He holds that regulators should look at both their steady-state and their pessimistic state to understand them. Then, in turn, people would be safe in picking assets that can withstand thunderstorms.

Besides, he cautions against the various dangers linked with automated stablecoins. He warns of the possibility of technical problems that could hinder their effectiveness.