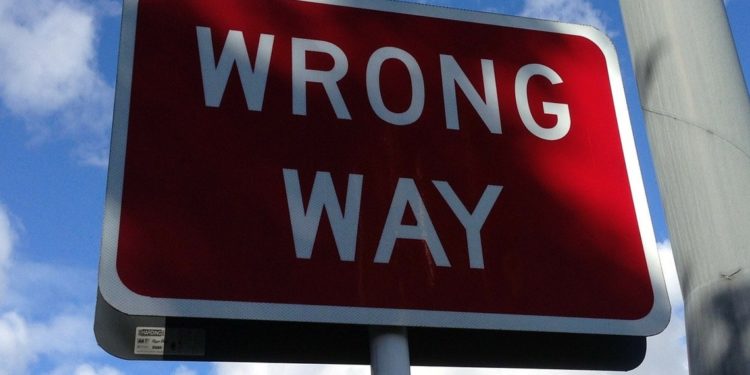 The updated FCA warning list released by the UK’s Financial Conduct Authority (FCA) on Monday featured the names of several new fintech and crypto firms, and specifically issued an advisory against an imposter of Ignis Markets, an FCA-authorized agency.

The UK’s official conduct regulator for over fifty-eight thousand financial services firms has released the details of those companies that are either unauthorized or using the clone names of the ones that are regulated. Some of the latest additions to this ever-increasing list are Ignis Markets, Walker Bryan, Credit Union Fund, and Olympius Global.

The regulator has issued a word of caution to the UK’s buzzing investment market and advised investors not to fall prey to the scamming tactics that these fraudulent companies commonly use.

As per the announcement, a hoaxer with the name of Ignis Markets is offering financial products and services throughout the country without authorization. Thus, the investors are required to be extremely careful about who they are dealing with before investing large sums of money.

We urge the investors to be wary of some scammers who are trying to dupe investors into shelling out vast sums of money with promises of better yield, said FCA in the announcement.

What’s more surprising is that the FCA warning list features cryptocurrency-related businesses that offer illegitimate investment services to clients in the UK. It highlights one peculiar crypto trading firm that provides leverage up to 200x.

All fintech and crypto firms must receive an authorization from us before extending their services to customers in the UK. While some offer them while the approval process is still ongoing, others intentionally run scheming plots, the FCA asserted.

Shedding light on the firm that is knowingly impersonating the FCA-approved Ignis Markets, FCA said that the individual/s behind this scam is reaching out to people and trying to convince them that they are genuine. That’s a perfect example of a clone company, FCA explained.

Every individual in the UK has to be wary of this commonly used tactic where they get cold-called by a company that gives out a genuine firm name and a reference number. That’s a hoax. Be aware, FCA insisted.

Meanwhile, the UK’s financial watchdog has lately been vigilant about the cryptocurrency firms that fail to comply with the latest Know-Your-Customer (KYC) and anti-money laundering (AML) guidelines. Thus, in an attempt to crack down on terrorist funding and black-market activities, the British FCA announced earlier this year that it would oversee the regulatory obligations followed by crypto firms and ensure that there is no defaulter.