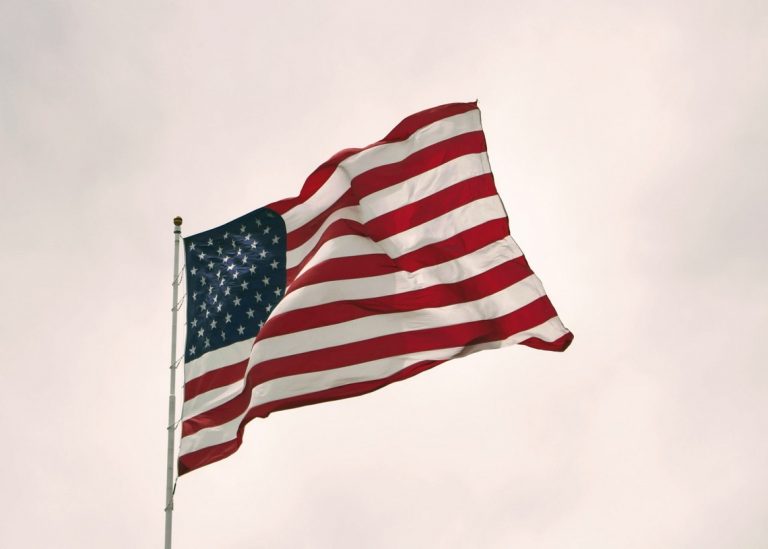 The Chairman of the United States Federal Reserve, Jerome Powell, has affirmed that the U.S. has absolutely no plans to ban cryptocurrencies.

He made the declaration on Thursday during a two-hour-long House Financial Services Committee meeting. The meeting was to serve as a platform where representatives asked treasury secretary Janet Yellen and Fed Chairman Jerome Powell about their response to the pandemic and other questions.

During the session, reps member Ted Budd of North Carolina asked if, as a matter of policy, there was any plan to ban or limit the use of cryptocurrencies like what’s happening in China.

Powell said, “no intention to ban [them],” making his emphasis with a confirmation that proscribing all crypto-related activities has not been a part of the internal deliberations of the American apex bank.

However, many analysts are of the opinion that eventually, the United States May place a ban on cryptocurrencies if a U.S. digital dollar comes to fruition. They argue that the establishment of a U.S. CBDC would lead to bans on private crypto.

After being quizzed on his earlier position that the United States may not need cryptocurrencies if there’s a digital U.S. dollar, the fed chairman said he was wrong.

“I immediately realized that I’d misspoken there,” Powell said.

However, he supported the claims of SEC chairman Gary Gensler as regards regulating the crypto market and stablecoin.

“Stablecoins are like money market funds, are like bank deposits, but they’re to some extent outside the regulatory perimeter, and it’s appropriate that they be regulated. Same activity, same regulation,” Powell said.

The SEC chair has previously called for proper regulation of the crypto space for varying reasons. One of Gensler’s major points for crypto regulation is the need to protect investors and the need to stop illegal trading of securities as assets, among many other reasons.