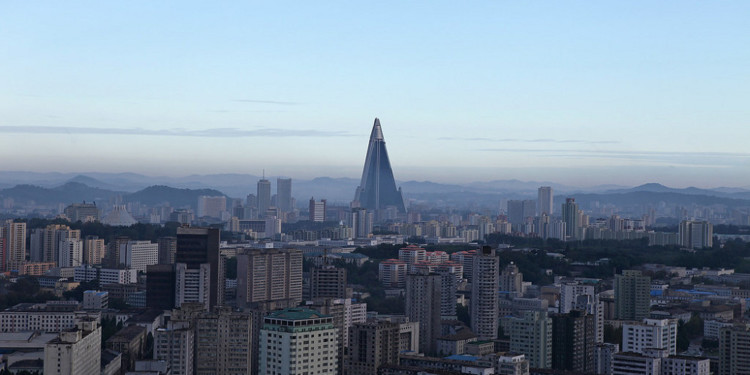 The United Nations’ Security Council has alleged North Korea of using a Hong Kong-based blockchain company to launder money. Specifically, the council’s Sanctions Committee on North Korea made the allegation after investigating the methods employed by North Korea to avoid UN sanctions.

South Korean sources revealed details regarding the investigation and the accusation. The committee now accuses that Marine China was created by North Korean perpetrators with the sole purpose of laundering. The named form is registered in Hong Kong as a blockchain-based shipping and logistics company.

Notably, the company’s owner Julian Kim is also the sole investor at the company. The person also operates under the title of “Tony Walker.” Reportedly, Kim appointed a second person to lead the company and has made several attempts to withdraw cash from Singaporean banks.

The investigation suggests that the digital assets stolen by North Korean hackers were converted to cash through more than 5,000 discrete transactions across various countries, making the activity nearly impossible to track. The hackers use “spear-phishing” methods to carry out precise attacks.

These hacking incidents have affected over 17 countries across the last three years, with a loss of funds close to two billion dollars. The hackers also use a malicious code that launders stolen Bitcoins to a server established in a University in North Korea’s capital Pyongyang.

North Korea has been trying to dodge UN sanctions for a very long time now. Reports claimed that the country is planning on creating a digital currency to counter Bitcoin and other crypto assets. North Korea has been showing an interest in blockchain-related fields, as evident in the fact that the country’s first-ever blockchain conference was held in April this year.