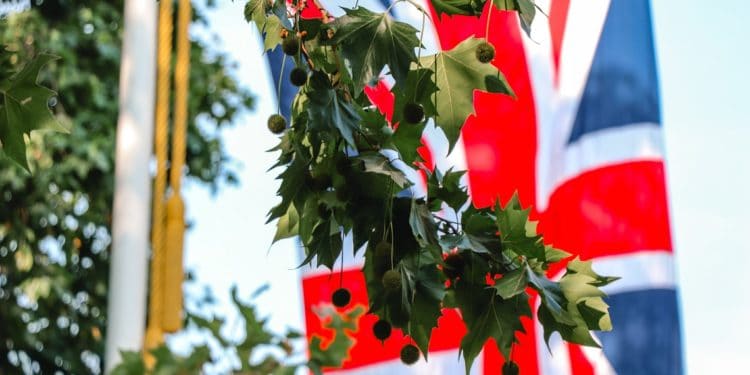 The government of the United Kingdom (UK) has mapped out regulatory plans to strengthen the competitiveness and openness of its financial sector. This was made known in a financial services statement published by the HM Treasury on Monday. Per the statement, the government will be proposing regulatory guidance for new technologies, like stablecoins, and will continue to study central bank digital currencies (CBDC).

The UK to propose regulatory guidance for stablecoins

Stablecoins are digital currencies that are backed by assets such as Gold, including fiat currencies. The UK government acknowledged in the statement that these new technologies transform how people exchange and store their money. They also enable faster and cheaper method payments. So, in accordance with the UK’s mission to facilitate technological innovation, the government is planning to draft a regulatory approach for “relevant stablecoin initiatives.”

However, it was noted that the digital currency issuer would have to meet the same minimum standards required for other payment methods in the country.

The UK to continue studying CBDCs

Aside from the stablecoin regulations, the statement also informed about the leading role in global CBDC conversation. Both the HM Treasury and the central bank of England are still studying CBDCs. Rishi Sunak, UK’s Treasury Chancellor, welcomes the work from both institutions on whether central banks can launch their CBDC to complement cash and how it can be achieved.