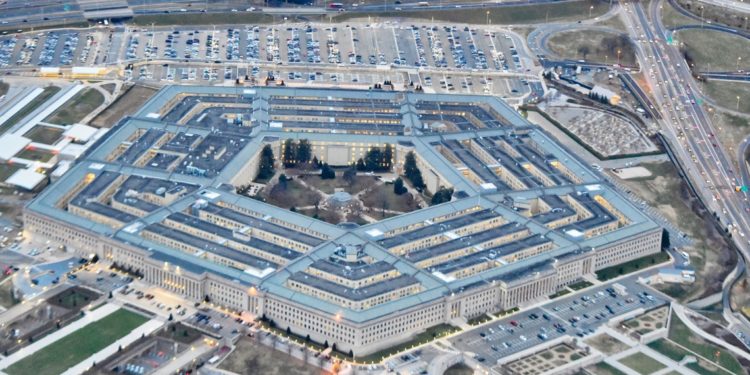 The latest Twitter hack scandal resulted in severe damage to the social media giant’s reputation. It has also bought into limelight the growing crypto scams. Unfortunately, extensive negative press coverage means that the scandal has attracted the eyes of the authorities. The heart of the US defense realm, the Pentagon, has taken notice.

Even though the cryptocurrency is decentralized and offers maximum user-privacy, it also means that law enforcement agencies view it with suspicion. There are good chances that criminals will use it for illicit financing and shady activities. The rising number of crypto scams reiterates this suspicion as authorities believe that events like Twitter hack can occur time and again.

As the world looked in awe, Twitter handles of prominent political figures and celebrities were posting suspicious Bitcoin scam tweets. From Barack Obama to Kanye West, significant profiles were taken over by the attackers in a coordinated social media engineering attack. Bitcoin scam was at the heart of this elaborate hacking scandal.

The scam money involved in the attack is still under tracing, but authorities haven’t been able to secure it yet. The limelight on crypto scams will give authorities another chance for stricter regulations due to security concerns.

No wonder the Federal Bureau of Investigation too got involved in the situation. Now, Pentagon has also taken cognizance of the Twitter hack. The department is planning to hire contractors to create solutions that deliver heightened vigilance on illicit elements, particularly crypto transactions, and identify suspicious behavior.

The Pentagon has invited information from major cybersecurity firms by July 20. The official document mentions that it is looking for an online solution for accurate cryptocurrency investigation. The application must assist law enforcement agencies in detecting, segregating, and tracking suspicious transactions and illicit actors.

The proposed application from the Pentagon would focus on crypto frauds, money laundering, and terror financing. It must enable extensive investigation into suspicious transactions and deliver in-depth analysis for major cryptocurrencies.

Every primary agency is working towards tracing of fraudulent and suspicious crypto transactions. Unfortunately, that means that the concept of true decentralization is also under threat.