Townsquare Media adds Bitcoin worth $5 million to its balance sheet 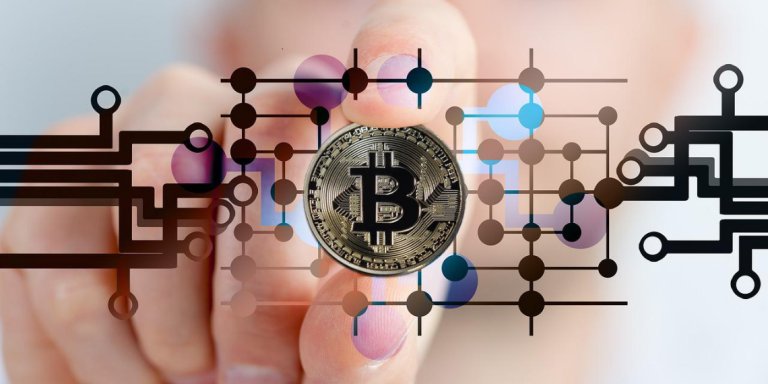 Even though the crypto market has undergone considerable losses over the Q1 of 2022, various companies have preferred to hold digital assets; an example is Townsquare Media. These companies are aware of the future of blockchain tech and how it will impact the modern world. The use of crypto in various fields and its prospects has impacted the demand for digital assets, which would soon prove vital significance.

After declaring its digital assets in an SEC filing, Townsquare Media, a New York-based media company, has also added its name to the list. Though the mentioned amount in the filing is smaller than the huge investments of market giants, it will be an example for medium-sized media companies to join the race.

Here is a brief overview of the information regarding the digital holdings of Townsquare media and how it will impact it in the future.

Townsquare Media is an American media company that runs a radio network and offers other digital services. It has provided services in digital media for more than a couple of decades. Though it is a medium-sized company, it has set an example by investing a considerable amount in Bitcoin.

The details revealed by an SEC filing tell of its investment worth $5 million in Bitcoin. The news was first shared on MacroScope; a Twitter handle that shares details of digital investments of big firms. According to the tweet by Macroscope, the investment of Townsquare Media was worth $5 million in the first quarter of 2022. The tweet further told about the company’s commitment to invest in digital technology to keep itself abreast of the ongoing changes.

The investment in digital assets tells of its plans to stay a part of Web 3 and metaverse. As the mentioned projects are underway, those with stakes in technology related to it will be able to reap the benefits. Though the company shared details of investments, it also told of the possible changes in its value due to the possible market fluctuations.

Other giants like MicroStrategy have stashed billions to purchase Bitcoin, but the mentioned company has set an example for mid-sized companies. If the Bitcoin investment of Townsquare Media is compared, it is comparable to small Bitcoin mining companies like Cleanspark Inc. and Cathedra Bitcoin Inc. There have been huge losses to various companies due to continuous depreciation in the value of Bitcoin other digital currencies.

The company has plans to stay in the digital currency holders’ club as it has shown little intention to sell its digital assets. If the market shows stability, there are chances that it might go for the purchase of more. If the company retains its Bitcoin investment, it might have multifold benefits. The increase in value will help it regain the losses and stay relevant in the metaverse. The value of Bitcoin has seen fluctuations since the closing quarter of 2021 and that has continued till date, affecting its price value. Bitcoin price value was able to recover for a short while on March 31, 2022 as it reached $45.5K. Later its value has seen continuous dips.

Townsquare Media, a mid-sized digital media company, has shared the details of its digital investments. The details were disclosed in an SEC filing that declared the value of its digital assets and its reasons for the purchase. The news was shared on Twitter by a tech-related account, MacroScope, which discussed the filing details. The details regarding the further investment of the said company can be accessed from SEC website.