Tether may just be pushing Bitcoin price rallies instead of Libra 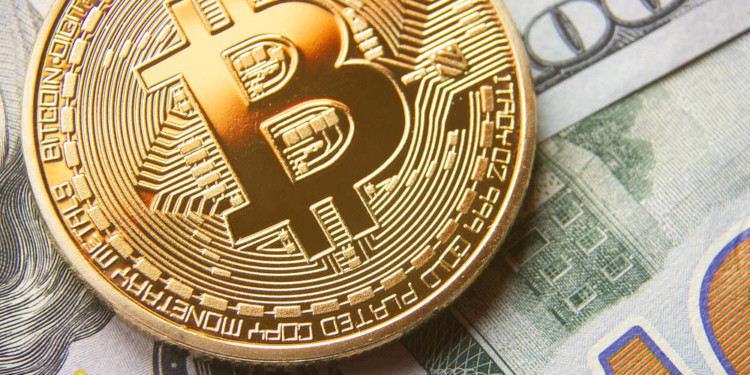 Popular verdict holds Facebook’s Libra responsible for the rise in Bitcoin’s price this month. Is Libra really to blame? Why isn’t anyone talking about Tether pushing Bitcoin price?

Without a doubt, the largest price surge in the crypto market did occur when Libra debuted. The news spread like wildfire (nothing less to expect in an internet era) and with a media giant on their side, the investors’ faith in the crypto market has never been stronger.

Founder of Ethfinex exchange in London, Will Harborne, says that Tether (USTD) has helped wealthy clients stack up to six hundred million dollars ($600M) in the past month.

The revenue is then unloaded onto Bitcoin. This fuels the fire that we now see before us risen ever so high as the Bitcoin price tag.

In December 2017, an unknown author wrote a thesis regarding the theory Harborne is presenting. The report finds that Tether pumps up Bitcoin prices by transferring USDT to Bitfinex and other exchanges and then returning Bitcoin (BTC) back to Tether controlled accounts.

The Tether report reads that;

“The price data suggests that Tether may not be minted independently of Bitcoin price and may be created when Bitcoin is falling; it also rejects the notion that Tether is not having a great influence on the Bitcoin price.”

The report goes on to explain that the data also suggests that Tether could account for nearly half of Bitcoin’s price rise, not even allowing for follow-on effects and the psychological effects of rallying the market repeatedly.

Tether has since denied all such allegations and so have Bitfinex and other coin trading groups. 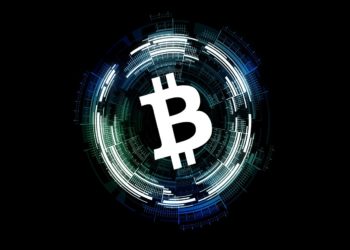