Stablecoins Vs Bitcoin: Mark the differences 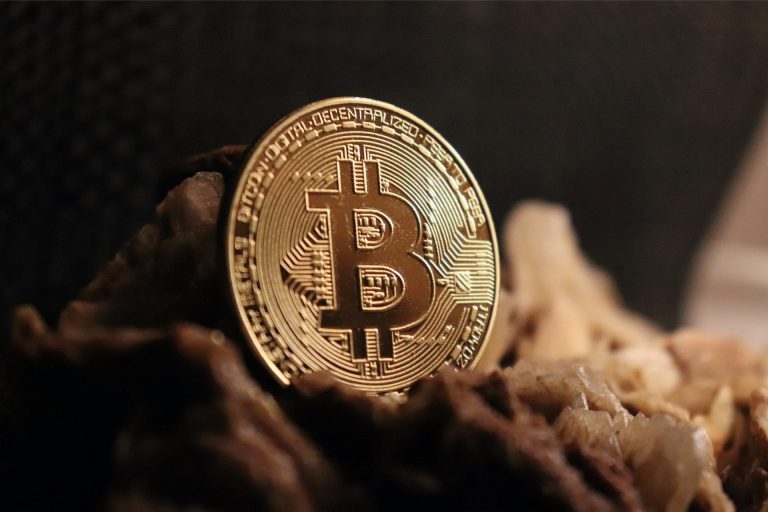 Stablecoins are a type of cryptocurrency where stability is maintained by tying it to an asset or basket of assets such as gold, fiat currencies, or other cryptocurrencies. Bitcoin, an example of a decentralized currency, is not tied to any assets, and its value fluctuates with supply and demand in what is known as an open market. To get the most out of their bitcoin trading, traders may use platforms like Immediate Edge.

Some people believe Stablecoins will be vital because authorities can more easily control them than decentralized digital currencies like bitcoin. One advantage of Stablecoins is that they are backed by non-volatile assets, which guarantees that their value will not fluctuate.

However, Bitcoin is a particular case as it has proven to be a haven to ride out market crashes and grows stronger over time as more people invest in it. Bitcoin has shown strong resilience to political turmoil and volatile global markets, even rising during periods of recession in certain countries. Let’s discuss some major differences between stable coin and bitcoin.

Japan, where bitcoin trading volume soared following the government’s decision to impose capital control measures on withdrawals by individuals, is the most recent example of a highly active country in bitcoin. It is because the supply and demand market forces determine Bitcoin’s price. The more people want to buy bitcoin, the higher the price. In contrast, Stablecoins tend to be pegged or backed by gold or government fiat currencies and controlled by entities like central banks. As a result, they are often seen as safer than other crypto assets.

The primary goal of Stablecoins is to enable cryptocurrencies to be used in everyday transactions without price volatility and risk. For example, an online retailer that accepts bitcoin may have problems accepting payment if bitcoin’s value suddenly drops while customers are still making payments in bitcoin.

In comparison, Bitcoin’s total supply is only 21 million Bitcoins. Just like gold, there are a limited number of Bitcoins available. Bitcoin solves this problem by creating a decentralized network of miners that verify and record every transaction on the blockchain ledger. In contrast, Stablecoins eliminate this problem in the first place by being issued by a central authority like a Central Bank or some Fintech Startups and having a finite supply.

2. Stablecoins can be pegged to foreign currencies:

Bitcoin is not tied to any currency and is as liquid as any other cryptocurrency. However, some large banks have begun to create their stablecoin based on fiat currencies such as Dollars or Euros, which they plan to release in the future. These stablecoins, called Tether, are valued by a claim that they are backed with US Dollars held in reserve by the issuing entity.

Bitcoin is controlled by a decentralized network of miners who verify and record every transaction made on the blockchain ledger. Bitcoin is not a centralized authority like Central Banks or some company that decides how many of each coin will be issued and whether to create new coins to keep the value growing. Instead, the bitcoin network is run by its users who vote for “bitcoin miners”, which produce Bitcoins and valid transactions on the blockchain ledger when transactions are verified for inclusion in a block.

4. Stablecoins are not mined:

Unlike bitcoin, Stablecoins are issued and controlled by an organization or a central bank and are not mined. Instead, they are created at a fixed rate using the process of minting or issuing new coins to replace the older coins that get destroyed each year. As such, they cannot be mined as they require a lot of mining intervention to create them and, as such, become valuable if there is less mining activity on the network.

Stablecoins can be classified into one of the following categories:

These are the most popular forms of Stablecoins, and they get their value from other currencies like the US Dollar, Euro, or Yen. Fiat collateralized Stablecoins are backed by a reserve of real-world assets such as gold, fiat currency, or other cryptocurrencies, which guarantees that the tokens are worth a certain amount. The downside with these coins is that they face risks of price volatility as they are based on national currencies.

This type of Stablecoins is not backed by any assets and resists price volatility because their supply expands and contracts itself automatically according to market demand for their tokens.