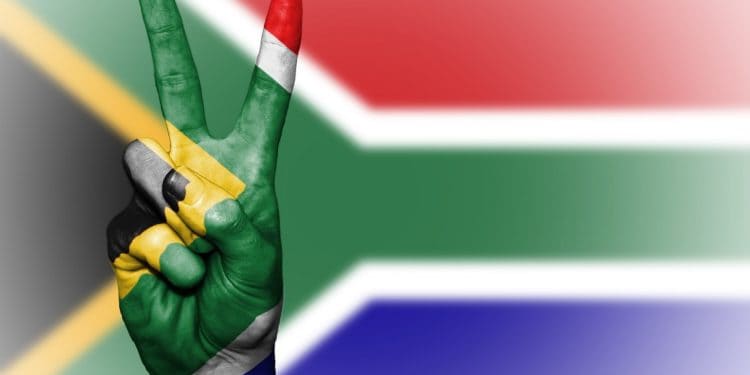 Leading South Africa crypto exchange, VALR has raised a significant amount of capital to expand its services to the digital currencies investors/traders in the country. This could also be seen as a strategic move by the exchange to establish a prominent presence across Africa, as crypto adoption continues to grow in the continent.

Although the participants in the fundraise wasn’t disclosed, the South Africa crypto exchange noted that the proceeds from its latest fundraise would facilitate the development of new crypto products for investors/traders in the South African cryptocurrency market, according to the exchange’s CEO, Farzam Ehsani.

Some of the digital currency services being explored by the exchange include derivatives trading, and collateralized lending, as Ehsani noted in the report. Ultimately, the leading South Africa crypto exchange intends to expand its presence across Africa by launching these services.

Established in 2018, VALR has grown to become one of the top digital currency companies in Africa. The exchange supports the trading of at least 50 digital currencies, including the primarily traded cryptos, Bitcoin (BTC), and Ethereum (ETH). Since its launch, VALR has managed to raise up to 79 million Rand, from notable investors such as Michael Jordaan, and more.

It is no longer news that Africans are increasingly engaging with cryptocurrencies. The peer-to-peer Bitcoin trading in Africa during the second quarter of the year indicated a rapidly growing interest in digital currencies amongst Africans. In Q2, Nigeria alone made Bitcoin trades worth $34.4 million, followed by South Africa with $15.2 million.