Sony has shown interest in the gaming NFT field 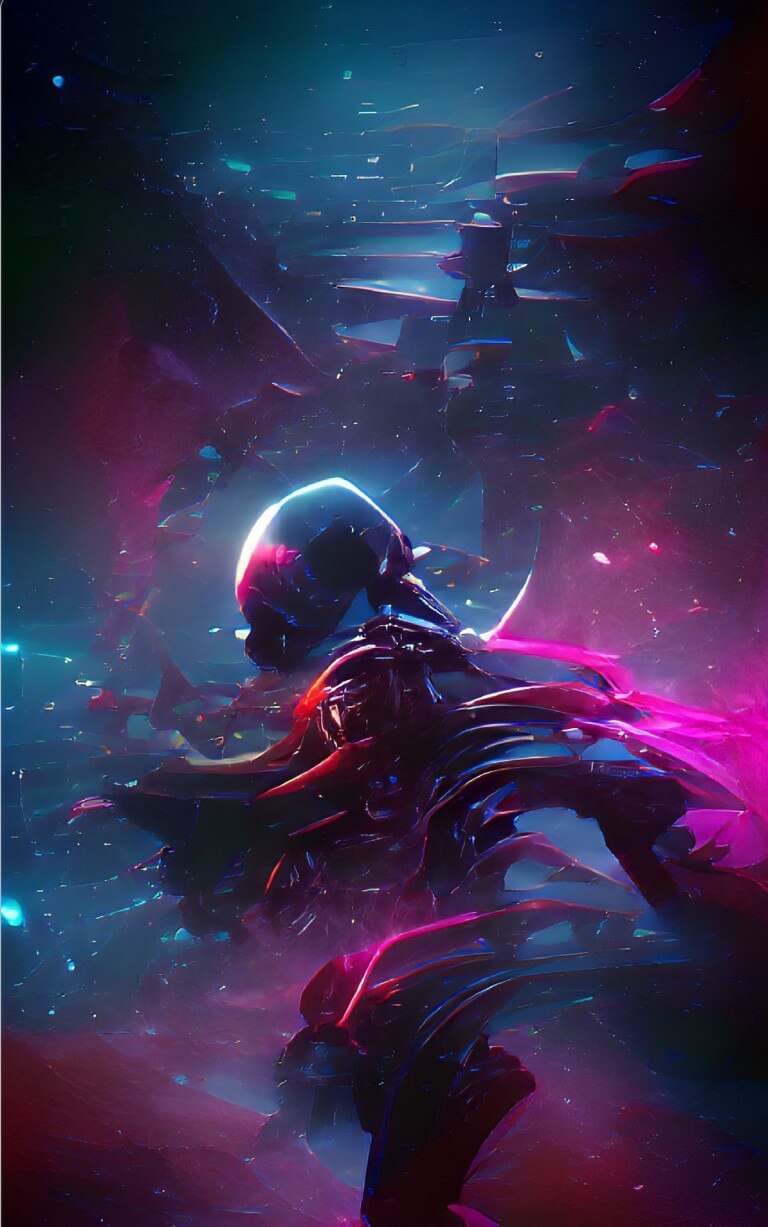 The day is not far away when every business will revolve around NFTs and the crypto market. Initially, many people thought that crypto would be for a brief time and it has no future, but with time, it evolved into something that no business company, smaller or bigger, can avoid it. The arrival of NFTs has made it more popular than ever.

More and more companies are showing interest in it and they are investing in NFTs to have more profit and gain. Recently a global entertainment giant company, Sony, showed interest in NFT gaming in a patent. The patent will use blockchain technology (NFTs) and will track digital assets in video games. It said that the company applied for the patent in 2021 and it is made public in November 2022.

Contents hide
1 A little bit about Sony and NFT
2 What is in the patent?
3 Sony’s other projects
4 NFT gaming
5 Final thoughts

A little bit about Sony and NFT

Sony is a Japanese multinational sporting company known for its PlayStation gaming. However, NFTs are abbreviations of Non-fungible tokens which are used as proof of the content of different things like artwork, music, memorabilia, and items in video games.

What is in the patent?

The patent reveals that the company’s aim is to track in-game assets using blockchain technology. The patent is known as Tracking Unique In-Game Digital Assets Using Tokens on a Distributed Ledger. Additionally, there has been a diagram shared that shows the road map of tracking ownership, visual appearance, or metadata of digital assets.

Sony writes “Changes to properties of the digital asset, such as ownership, visual appearance, or metadata, can be identified in a request to update the history,” Sony further writes. “A new block can be generated for, and appended to, the distributed ledger identifying the changes to the history of the digital asset.” Furthermore, the patent has revealed that digital assets can be tracked from moments of gameplay to in-game items or characters.

In Non-fungible token Games, the history can be tracked down from player to player and the Sony wants similar technology to track the history from player to player. Sony writes in the patent that “there is no way to differentiate a specific instance of an in-game item that a famous player of the video game used to win a famous tournament from any other instance of the in-game item.”

Sony is one of those rare companies that constantly shows interest in Non-fungible token gaming. That is not the first time that Sony has shown its plan got integrating NFTs and blockchain technology into its games. In May 2022, Sony and Theta Labs launch a collection of 3D NFTs which proved to be very successful. This was a limited edition of NFTs and it was only available through the Sony tablet-style device, Spatial Reality Display.

NFT gaming has become so much popular that anyone coming to the crypto industry will ultimately show interest in it. It has so much potential that the future may belong to NFT gaming. There are dozens of different Non-fungible token games. According to CoinGecko, the top NFT games, also known as Play-to-earn games, include Axie Infinity, Alien Worlds, STEPN, and The Sandbox.

Though the crypto market has been in decline mode since last year still there is potential in the crypto industry and giant companies like Sony are constantly showing their interest in it. In such a gloomy and pale market, this is a very positive and effective sign for the future of the crypto industry.