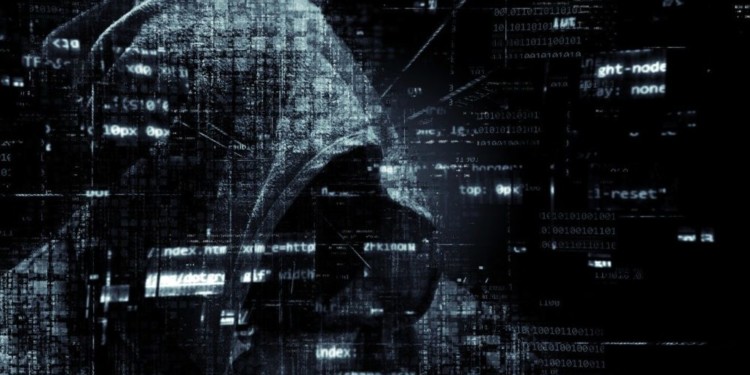 In what is said to be probably one of the biggest SIM-card hacks, a user has been reportedly robbed of $45 million in Bitcoin and Bitcoin Cash. The news broke out on a Reddit post which was deleted later. Josh Jones, entrepreneur and the founder of Dreamhost and also a security expert is said to the victim of the alleged robbery.

It is believed that the SIM-card hack took away $30 million in Bitcoin Cash(BCH) and $15 million in Bitcoin(BTC). A global crypto-asset holding company, Primitive Venture’s founding partner, Dovey Wan reposted the Reddit post on Twitter.

SIM-card hack: Is it wise to keep assets on the phone?

Dovey posted the tweets in which she shared the BCH address of the victim. However, she was really surprised why crypto-assets worth $45 million were kept on the phone. The victim, Josh Jones has asked for help from fellow miners and promised for a big reward for the help if it helps him in getting his assets.

Is Bitcoin Laundry the best way to safeguard your privacy?

According to Dovey, the culprit is probably now going to split BTC into small amounts and may enter into mixer very soon. As things stand currently, it looks like it is a real hack and pretty serious one. One of the users advised that it is always better to keep cryptocurrencies in exchanges rather than keeping them on a phone.

However, as the post was deleted, there is still no official statement from Jones or any other source which can confirm the hack. In any case, things do not look good for the victim at all.

SIM-card hacks or in this case, SIM-swap hack are targetted on a particular cellular device. It is always better to have these assets secured in a hardware cold wallet, even more so when you are a whale. It is never advised to keep crypto-assets of high worth in hot wallets or even in exchanges. 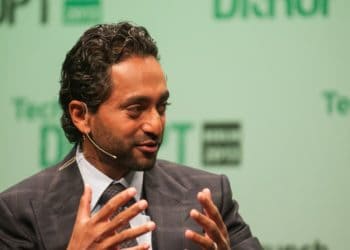 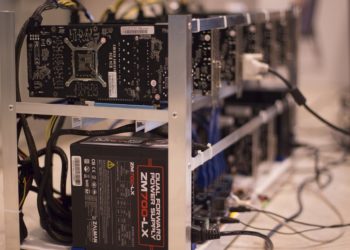 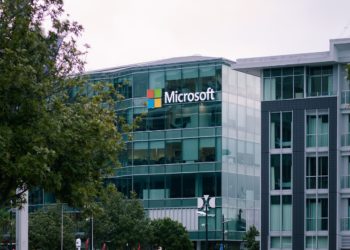