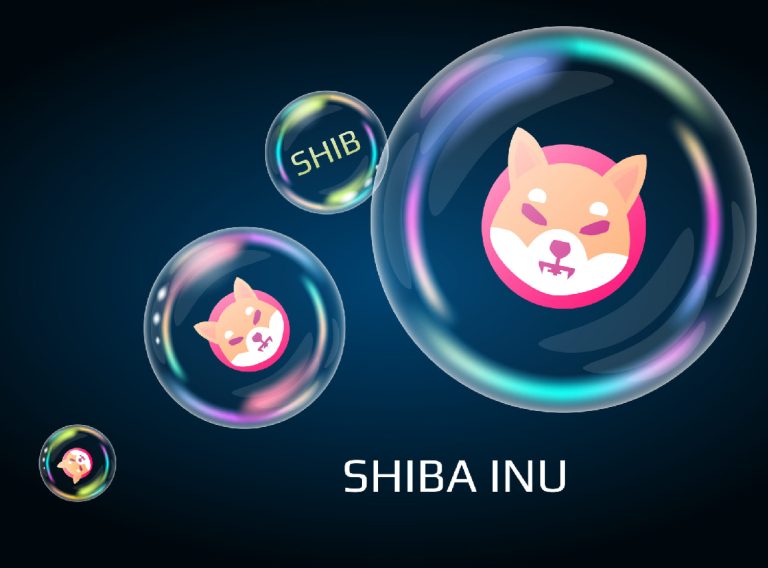 The number of holders and overall Interest in Shiba Inu (SHIB) has been soaring lately, despite the cryptocurrency market being dragged into a bearish trend this week, with all of the major assets falling.

Data from Coinmarketcap showed that SHIB holders have increased over 1.39% over the past 30 days. As of 10th April, the total number of the holders was confirmed at around 1,131,043. However, there are currently 1,146,848 addresses holding the second-largest meme cryptocurrency. This simply represents an additional 15,805 new addresses/holders.

For more context, up to 3,951 new holders join the Shiba Inu community weekly or 527 per day on average. This new insight indicates an increase in interest for Shiba Inu over time, which might be interpreted as a hopeful indication of the future. However, this has not been reflected in the token’s price.

However, in October 2021, the total number of SHIB transactions experienced an all-time high of 1,389,603, indicating that the scenario as of April is dramatically different given one of the meme coin’s most significant periods.

What’s more, in the previous month, Shiba Inu has been confronted with competition from other meme coin rivals; Apecoin rose to an all-time peak in April while Elon Musk was still attempting to negotiate a deal over the proposed Twitter takeover, Dogecoin added $2 billion to its market capitalization in just one hour, rising growth from $16.56 billion to $18.54 billion and rising up as high as $23 billion since the hype surrounding it has only continued to grow.

Its market value on May 10 was $9.06 billion, with a loss of $4.41 billion or 32.74 percent compared to the $13.47 billion it had on April 10, according to CoinMarketCap data. SHIB is presently the 15th-largest cryptocurrency by market capitalization.