Safest Way To Invest In Crypto In 2022 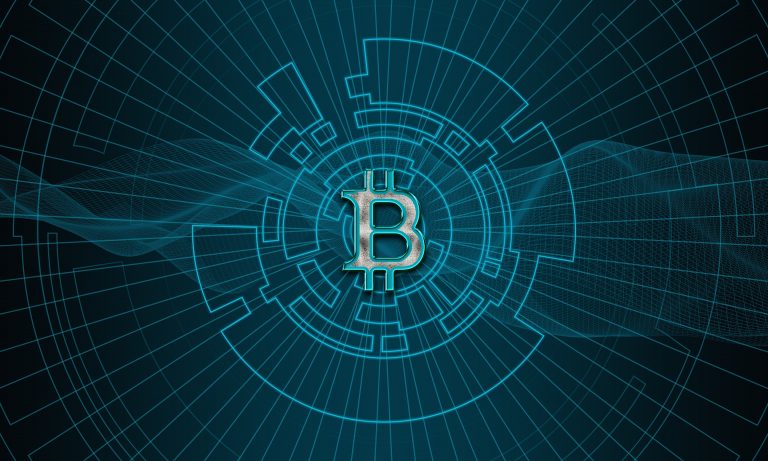 Many believe that the safest way to invest in cryptocurrencies is to invest in already successful coins. Although this may seem pretty logical as to how much there is to lose or gain, it doesn’t necessarily align with the main attractions of the crypto market.

You see, the main difference between the crypto and stock markets is that cryptos are faster and much more volatile, thus increasing both risk and gain. Even the safest investment in cryptos is miles riskier than the riskiest investment in stocks, so keep that in mind.

What also differentiates the stock and crypto markets is the paradox of risk associated with it. You see, successful cryptos are under much more risk than newly established cryptos that are just getting started in the market. Just take a look at the latest crypto market crash. Large coins like BTC and ETH saw almost 50% of their value stripped away in mere weeks, while smaller cryptos, although suffering relatively the same losses, are expected to come right back.

This phenomenon is what I like to call the “zombie mentality”. It’s basically used to describe coins that need very little to survive and stay relevant, and don’t die off too easily if there is at least one person feeding it.

Therefore, the conclusion comes to the point that the safest investments in cryptocurrencies are for newly established, trustworthy projects that have some leg to stand on at the very least.

Good question. Let’s take a look at a pretty small, relatively new crypto project that was launched recently to better outline the real advantages of a young project.

Stadium.Finance was launched in November 2021 seeing massive success before losing some steam during the January market crash. However, one small look at the charts of both its native tokens, SPEP and SAPE, showcase that activity is natural, resembling much larger coin movements in the past, but there’s one major difference.

SAPE and SPEP, being smaller cryptos, see 50-100% movements of their price on a regular basis as much as large cryptos do. But for large cryptos, this process takes years, while for smaller ones like SAPE and SPEP, it takes just a few days, meaning that traders are given a lot more opportunities to either exit or enter the market when they can’t take the heat anymore.

A similar approach can be seen in the FX market, as outlined by experts from TopForexBrokers.net, a leading media outlet in this industry. They see this phenomenon in fiat currencies by comparing high in-demand pairs to exotic pairs. The in-demand pairs require traders to invest much more in order to trade effectively, thus putting a lot more of their own funds at risk, while exotic currency pairs consisting of smaller fiat currencies provide much larger space for movement with minimal funds.

Not Every Project is a Goldmine

Remember that not every small crypto project is a path to getting rich. They also require some due diligence and research from your side. It’s best if you take a very close look at their whitepaper as well as an audit that they’re pretty much obliged to get. As long as they pass both of these key steps, it’s worth considering them as an investment.