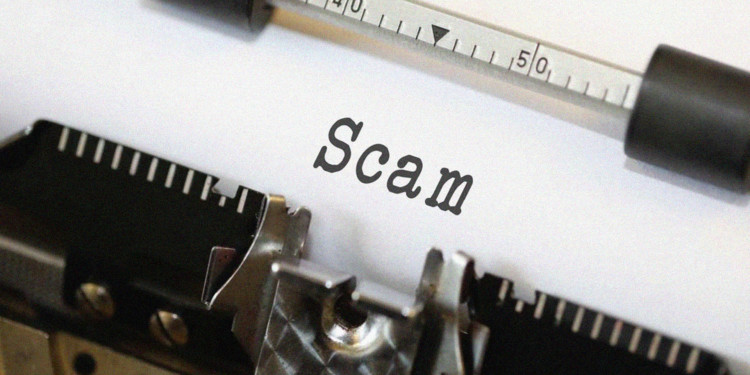 what scam does to cryptosphere

Cryptocurrency has taken a market plunge, and the situation is bad as it is for traders, investors, and institutions. Yet with each scam that surfaces, especially those on the mainstream mediums take away some chunk of trust. The problem is, trust cannot be quantified in material terms. However, the impact of the lack of trust eventually translates into trading trends.

Along with the partnership announcement came the Bitcoin Lottery announcement, which was why the partners came together, according to the tweet. However, to the investors and everyone’s relief, Luno announced through its Twitter account that the exchange had not entered any partnerships with the board.

We distance ourselves from this tweet that is going around. We have not partnered with @OfficialCSA – read our blog and learn how to protect your money: https://t.co/yDlGoUsWy8 https://t.co/FlyoJipSJu

Later down the timeline, CSA after managing to acquire access to their Twitter account posted an explanation that they are back in control of their account with the help of International Cricket Council (ICC).

And… we're back!
Apologies to all our Twitter followers who were affected by the hack overnight. We are back in control & ready to bring you what promises to be an even more eventful Day 4 of Test cricket.
Thank you to our friends at the @ICC for your assistance this morning. pic.twitter.com/9z6KSBvB94

ICC had also posted on their twitter account to beware of any links on CSA twitter account, owing to the hack and thus the issue has been resolved. But the problem isn’t over for cryptocurrency exchanges and the industry in general.

This is one of the many attacks that is shredding the trust fabric covering the cryptocurrency and blockchain community. Market trends are based on investment flows, and these flows are where based on numbers they are often equally based on emotions. Negativity in these emotions, if prevailing, is just as bad as it is for human mind and life in general.

The attack has been curbed without any loss reported until now, however, the loss of trust is something that has not and cannot be measured. It would only take a toll on the market and make life a lot difficult for genuine startups looking to make an honest living within the cryptosphere.