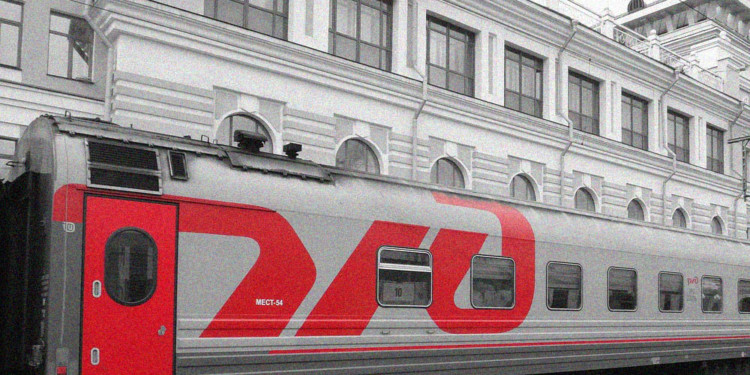 Moscow-based news agency revealed on March 1 that, Russia’s national payment fund is establishing an alliance with Russian Railways to use blockchain technology for trailing conveyor passengers that qualify for discounted services.

The head of the Pension Fund of the Russian Federation, Anton Drozdov, admitted that the state-owned fund is presumed to terminate the contract with Russian Railways that is government-owned transportation, and passenger train co-operation company.

Drozdov further described articulating in an interview with media, that for eliminating fabrication and deception, the new blockchain project aims to deliver clarity to a system for controlling users of discounted transport co-operation. The head of the national fund also disclosed that the pilot is placed to be taken out beside the Moscow-Tver railway line.

When inquired about the fund’s plans for blockchain pilots in a newly designed system of special pension capital, Drozdov responded that Russia’s Pension Fund cannot be involved in the action at the prevailing stage. The Central bank of Russia is now producing a legislative basis for the project since the action commands a central administrator, he further added.

In a plan, to lessen the chance for deception by separating voters’ individual data from the voting decisions, the city council of Moscow offered a bill to implement blockchain tech for an e-voting scheme.

Russian President Vladimir Putin issued another deadline for the state to ratify crypto-related ordinances. As per the new order demands, the administration must be adopted during the spring session of 2019 and reinforced by July 1, 2019.