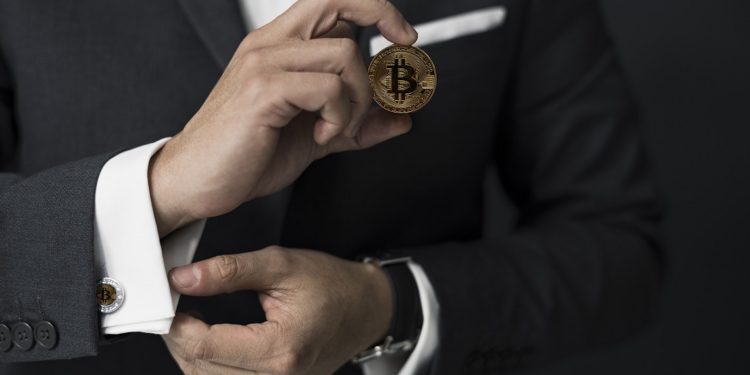 Robinhood, in a press release, noted that Christine’s assumption of her new role as crypto head, would not in any way affect her current role as Robinhood Markets’ VP of Product Operations. The resourceful new crypto head developed and scaled the platform’s Operations Department as VP.

“For the past few years, I’ve been focused on building traditional financial infrastructure, but I’ve always been fascinated with cryptocurrency and its potential to create a more open financial system,” said Christine Brown, COO of the firm’s Crypto. “As we continue to pursue our mission of democratizing finance for all, I couldn’t be more excited to lead our crypto operations, help our teams build amazing products, and deliver a great experience for our customers.”

Vlad Tenev, CEO and Co-Founder of Robinhood expressed optimisim at Christine’s appointment. He said customers are reshaping the investing landscape and Christine is going to do great things leading this team at a time of tremendous growth across the industry.

Christine’s appointment is coming at the right time as the firm recently had crypto trading issues when users couldn’t trade Dogecoin owing to its sporadic surge.

The firm, in a release, explained that one of its systems failed, which brought down its crypto order system until about one hour when the system recovered, allowing customers to trade with some intermittent issues. The entire system returned to normal two hours after.

However, Largely, the firm has been doing well, with over 9.5 million users making use of the platform for stock and crypto trade in Q1 2021. This marks a 460 percent surge in the platform’s users compared to what the platform had in Q4 2020.