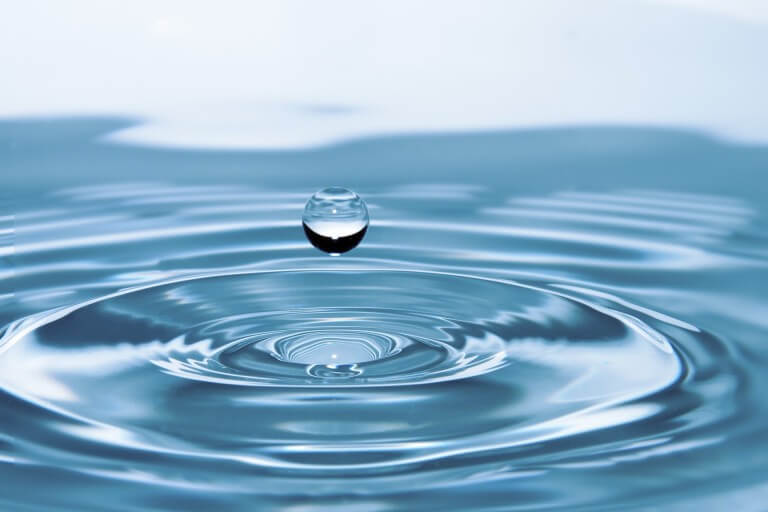 What is Ripple XRP? Ripple is a real-time gross settlement system, currency exchange and remittance network created by Ripple Labs Inc., a US-based technology company. It is built upon a distributed open source protocol and supports tokens representing fiat currency, cryptocurrency, commodities, or other units of value such as frequent flier miles or mobile minutes.

Ripple XRP started on the market in 2013 and since then, it has become one of the most sought-after digital currencies for investors. It is considered to be a relatively secure and efficient form of payment as transactions are settled in seconds with minimal fees.

However, Ripple XRP’s future is subject to much speculation due to its centralised nature and potential fallout with SEC and other government institutions. Right now XRP’s future is on the air whether or not it will be like BTC Bitcoin, ETH Ethereum, TFT Toon Finance or will it fall like FTX?

XRP is Ripple’s native token and it is used for transactions and payments on the Ripple network. It has a fixed supply of 100 billion coins, but the majority of them are controlled by Ripple Labs. XRP can be sent anywhere in the world almost instantly at minimal cost.

XRP’s all time high was $3.84 in 2018 but since then it has been going down ever since. There are many uncertain factors that can affect the future of XRP and being sued is one that makes it most uncertain.

XRP’s price is currently at $0.44 which is far from its all time high and this could be due to the lack of adoption as a payment or transfer system. XRP has also been accused of being too centralized, with Ripple Labs having control over most of the supply and dictating how it should be used.

If the current lawsuit against Ripple Labs doesn’t go well, XRP’s price will most likely plummet down and many investors will lose out on their investments.

Fortunately, there is something that can be a saving grace for XRP and its investors: Toon Finance. Toon Finance is an upcoming decentralized lending platform that seeks to bridge the gap between cryptocurrency and traditional finance with its trustless smart contracts. It will help bring more adoption of cryptocurrency as it seeks to deploy Toon Swap.

Will you lose money with Ripple Lab XRP?

It is hard to say for sure. Ripple XRP has been widely adopted by banks and institutions, and it is likely that the lawsuit against Ripple Labs will have little impact on its future. However, the current market conditions are still quite uncertain, so there is a risk of investing in XRP.

Investors should be aware of all that goes on with XRP before investing especially since XRP is highly related to centralized institutions which makes it more risky. Still if XRP can maintain its current level of adoption and the Toon Network proves to be successful, Ripple XRP could have a bright future ahead.

In conclusion, Ripple XRP is uncertain about the future but it still has potential with the help of Toon Finance and other decentralized networks that are pushing for more adoption.

How can Toon Finance help improve XRP’s chances of success?

XRP is the native token of Ripple Labs and is highly involved with payment system and global currency exchange. Toon Finance is an upcoming decentralized lending platform that seeks to bridge the gap between cryptocurrency and traditional finance with its trustless smart contracts.

Toon Finance could help increase adoption of XRP by making it easier for businesses and institutions to use XRP as a medium of payment or exchange. Additionally, Toon Swap will have a lot of features that encourage trading and liquidity for XRP by providing incentives for users. Ultimately, Toon Finance could help XRP in the long-term and make it more attractive to potential investors.

In short, Toon Finance could be a saving grace for Ripple XRP as it offers an alternative solution that could improve the token’s chances of success going forward.

Is Toon Finance the better option compared to XRP?

Currently in its 2nd stage of ICO, Toon Finance aspires to be the bridge between cryptocurrency and more traditional finance. Some believe that it has more potential than XRP because it offers an alternative solution that could bolster XRP’s chances for success in the future.

Toon Swap will offer plenty of features to promote trading and liquidity for XRP by giving users incentives. Additionally, Toon Finance is decentralized and therefore less likely to experience the same market crashing as FTX–a company from which it has no ties to unlike Solana SOL.

Is ETH Ethereum better than XRP?

This question is relevant if we want to know if XRP is a better investment than Toon Finance Tokens TFT. Ethereum ETH started as a smart contract platform and has now become the second largest cryptocurrency by market capitalization.

Ethereum offers many advantages over XRP including faster transaction times, more decentralized mining, and better scalability. Additionally, Ethereum has also been adopted by multiple institutions while Ripple’s XRP is primarily used as a payment system or currency exchange.

Ethereum offers mass adoption, scalability, and use-case while XRP only has a use case of currency exchange and payment system. For that reason, it is safe to say that Ethereum ETH is a better option than XRP for investors looking for long-term success.

Despite all the positive features that comes with Ethereum, it doesn’t have what Toon Finance has, and that’s a x1000 future. Ethereum is somewhat mature at this point, while Toon Finance has just started making it a more desirable option for investors.

All these features and incentives make the Toon Finance project more lucrative than ETH while XRP offers none of these making the answer very clear.

Toon Finance is incomparable to XRP because it provides more features and benefits to users. For example, Toon Finance’s decentralized lending platform offers trustless smart contracts, liquidity incentives, and tokenized staking—all of which work together to help keep the network secure.

Additionally, Toon Finance could help increase adoption of XRP by making it easier for businesses and institutions to use it as a medium of payment using its own decentralized exchange Toon Swap while XRP doesn’t have this option. It puts XRP in a lower position with a bleaker future and that’s already accounting for a successful trial result where Toon Finance is extremely decentralized which means these types of problems won’t occur.