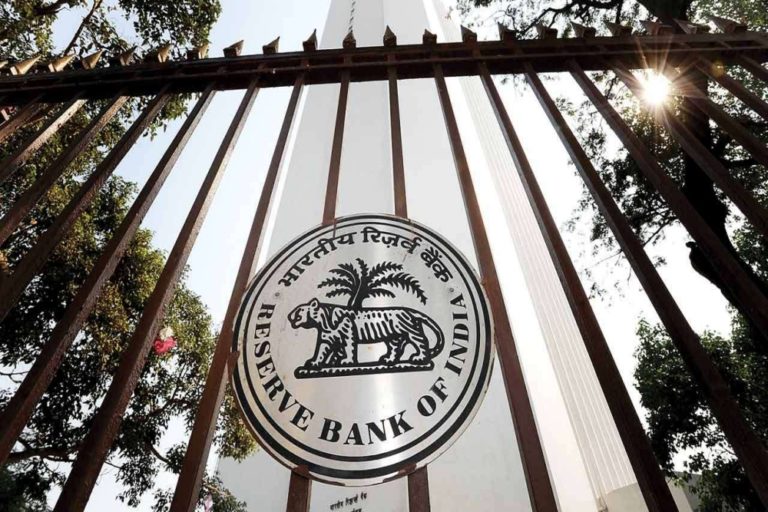 The Reserve Bank of India (RBI) has been given two weeks by the Supreme Court to resolve the concerns raised by the cryptocurrency exchanges in the country.

It all began on July 2018, when RBI prohibited banks and financial agencies from supporting, dealing, or transacting with cryptocurrency-related businesses. This meant a big blow for the emerging companies as several exchange platforms wound up their operations in India.

The cryptocurrency exchanges had questioned the central banking institution last year over limiting their access to banking channels and propagating restrictions instead of rules.

The counsel representing the cryptocurrency exchanges in India, Advocate Ashim Sood, argued that the RBI should consider protocols such as the Know Your Customer (KYC) and Anti Money Laundering (AML) rather than advocating a blanket ban. The counsel also suggested that reforms such as the Money Laundering Act could go a long way in establishing cryptocurrency exchanges’ positions as intermediaries.

Nischal Shetty, CEO of WazirX, a cryptocurrency exchange platform in India, stated that he had passed on the suggestions to include the AML and KYC protocols to the RBI. However, he is yet to receive an acknowledgment from the financial institution.

In response to their presentation, Justice Rohinton Nariman on Wednesday ordered the banking regulator to address the considerations appropriately during the next hearing slated for September 25. The court has also requested the regulator to furnish arguments with appropriate documentation.

Representing RBI’s standpoint, senior advocate Shyam Divan stated in the argument that the RBI’s banking limitations on virtual currency exchanges are in addition to the statutory provisions listed under the Banking Regulation Act.

The advocate in-charge stipulated that RBI is vested with powers to work in public interest and hinder the growth of financial and fiscal threats.

< 1 min read
RoboApe could be valued over Dogecoin and other crypto-memes.
23 May, 2022