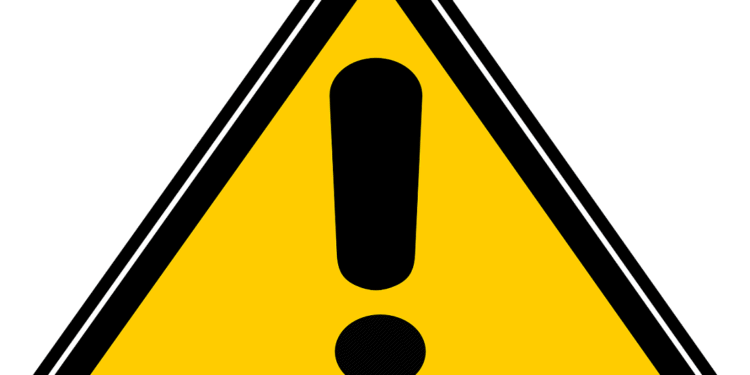 Residents in the Philippines are likely to be flooded with digital currency investment scams. The government issued warnings to the residents about the Bitcoin Revolution scam, which is being touted with the names of prominent government officials. Recently, the government dismissed fake reports that it was developing a crypto investment platform for citizens.

Earlier this week, the Philippines’ Department of Finance (DOF) warned residents about the Bitcoin Revolution scam. It has been thought to be one of largely-spread cryptocurrency investment scams around the world. Per DOF’s announcement, the investment scam presents itself as a digital currency auto-trading platform, which is fake.

Reportedly in the Bitcoin Revolution scam, the operators solicit money from victims by making promises of huge returns, which will make them rich in a short time. It assures a $1,000 daily profit and can make the investors become millionaires within the space of two months. The Bitcoin Revolution scam uses the names of popular figures to boost its credibility.

The DOF mentioned in the report that the fake digital currency investment platform was advertised using the names of government officials in several departments, including Finance. For instance, the Bitcoin Revolution scam was touted in the country with the name of Secretary Carlos Dominguez III. To the bad actors, the DOF stated in the report:

We warn those behind these unscrupulous and unauthorized investment schemes that the government is monitoring the public space for such schemes, and will take appropriate legal and regulatory action.

The latest warning from the DOF is coming after the government dismissed involvement in establishing a cryptocurrency investment platform. The peddlers of the news alleged that the president urged residents to learn and start investing in the platform.

However, the government issued a public warning, refuting any involvement in such a platform.