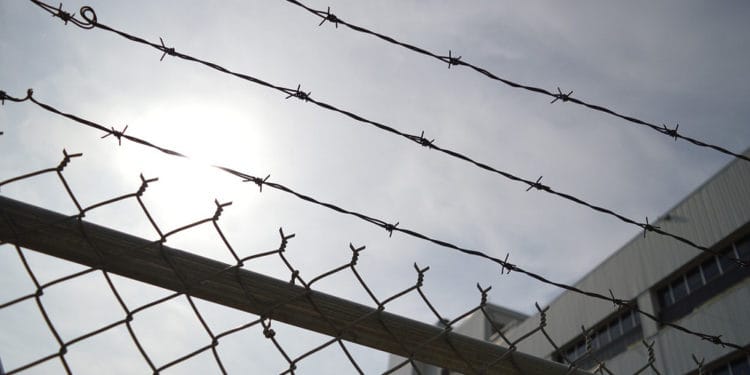 The alleged operators behind a crypto scam have requested that the court should grant them jail release due to concerns of a Corona Virus outbreak. The two alleged operators have made the request with a New Jersey federal court amid fears of the pandemic. Matthew Goettsche and Jobadiah Weeks submitted separate petition motions for their release. The two petitioned Essex County Correctional Facility in Newark for their release on March 20 and 23.

As per Goettsche’s attorney, “It is not a matter of if but when” the facility would host a COVID-19 outbreak. He argued that the spread of the pandemic would be nigh impossible to control. He then stated that the way things proceed, the danger to his client’s safety only increased with each day passed in incarceration.

On the other hand, Week’s representative highlighted that the county has “an exceptionally poor” history of maintaining the health and safety of the people being detained. He cited the research of the US Department of Homeland Security’s Office of Inspector General. The research showed that the facility exposed detainee health to significant threats.

The Inspector-General identified several leaks that caused the growth of mold in almost every housing unit that holds detainees. It was also mentioned that food safety issues such as “raw, spoiled or expired meat” as well as overdue bread were used. It was also reported that foul-smelling hamburgers that were unrecognizable were also given to the detainees.

Due to the inadequate safety measures at the facility, it is virtually impossible to prevent a swift outbreak of COVID-19