Patrick Byrne puts his faith in crypto with $90M for investment 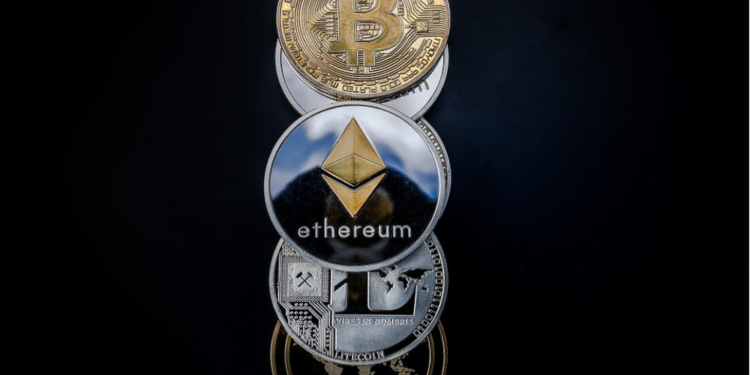 Patrick Byrne, Overstock’s former CEO reportedly sold his thirteen percent (13%) stake in the firm for ninety dollars ($90M) in order to shift towards gold and trading of cryptocurrency.

He sold his entire stake in Overstock in three (3) days. and in August Byrne resigned from the Overstock and cashed out almost a little over four (4.8) million Overstock shares, which accounts for over thirteen percent of the firm. According to the records of the U.S Security and Exchange Commission, Byrne sold his shares at lower rates in the past three days, prices ranging from a little over twenty-one (21.84) dollars on 16th September to a little over sixteen (16.32) dollars on 18th September.

Moreover, the former CEO also wrote a public letter on 18th September with the title, “A Message to My Former Colleagues at Overstock”. In this letter, he announced his plans regarding trading and mentioned that in the future he is not going to be trading anything other than these three assets namely silver, gold and “two flavors of crypto”. He claimed them to be counter-cyclical to the economy.

While explaining the reasons for choosing gold and silver for trading, Byrne stated that, as these two are stored in Switzerland and other places outside of the U.S. So, it would be secure for him as ‘Deep State’ could not reach there. As for the crypto, Byrne stated that crypto is stored in mathematical mist and behind the long keys which are only present in someone’s memory; someone who is expert at storing such stuff in the memory.