Over $290mn lost in cryptocurrency mining scam in China 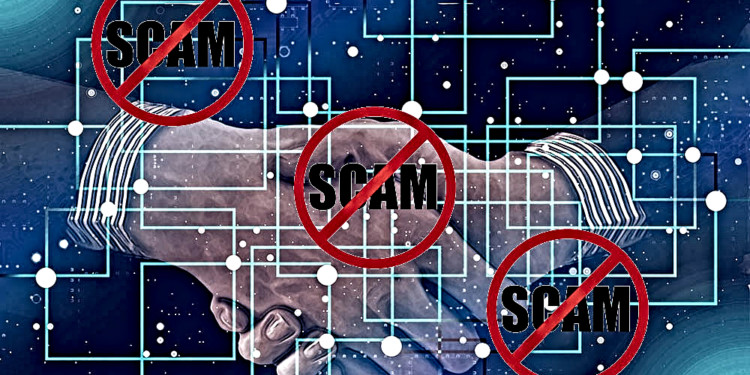 An illegal cryptocurrency mining scheme was recently exposed by the Chinese authorities. Two billion Renminbi (2B¥) was stolen in total using this scheme.

The company named Liaxin Tech sold more than three hundred thousand (300,000) units of mining hardware within a period of four months. They told their victims that this equipment would generate a great amount of profit for them.

The users were told that using Liaxin’s equipment; they could mine the Filecoin cryptocurrency and CAI coin.

The victims were charged almost fifty-eighth hundred RMB (5,800¥) and were told that they could mine 47 coins per day. So the invested amount could be earned back within two months.

The reason why the Investors were attracted by the CAI mining machines is maybe because of the substantial increase in its trading rates from 0.5 RMB to 1.4 RMB and the 2 RMB on AT exchange.

A local media platform reported that the AT exchange allegedly too was under the control of Liaxin tech, thus explaining the rapidly increasing rates of CAI coin.

To make its company appear more legitimate the Liaxin tech launched Shenzhen Bitmain Tech, having the name similar to another renowned company, without any actual link to it.

The company was exposed when an investor, named Zhao. He noticed that the company’s mining hardware wasn’t working and the CAI token was still being generated.

Yet it was too late as the company had already managed to steal two billion RMB (2B¥) from the people. The metal scrap that was sold to the victims for fifty-eight hundred RMB had no more value than six hundred RMB.

However, the passports of the scammers have been suspended and have been charged with investment fraud. 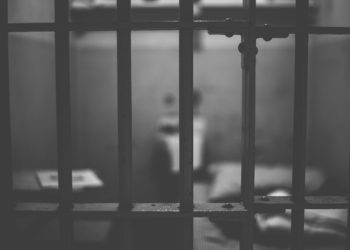