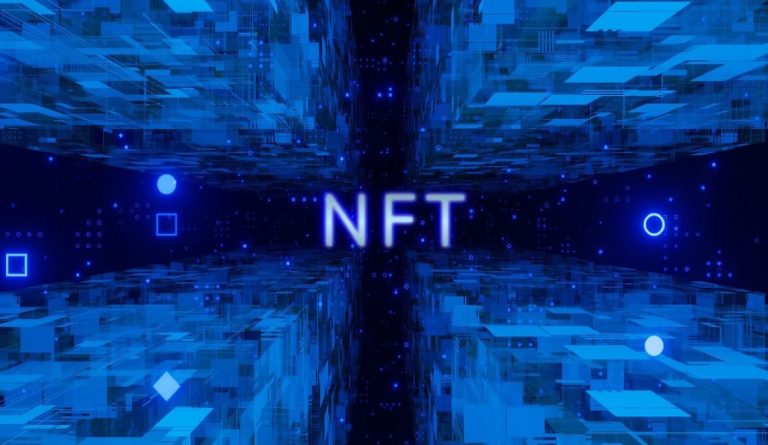 According to official announcements, NFTs minted on the Solana blockchain network are now tradable on OpenSea. The platform is primarily built on Ethereum and currently dominates the NFT trading sector by a wide margin. According to the marketplace, Solana-centric collections are appearing and priced in SOL, such as Solana Monkey Business.

With the introduction of Solana, the marketplace now supports collectibles from the second-largest NFT system outside of Ethereum and its sidechain/layer-2 scaling solutions. In beta, support for Solana has been added, with “limited collection coverage.” According to OpenSea, there are currently 165 collections available. However, with a clear by chain search, the marketplace shows over 865,000 total NFTs created on Solana.

OpenSea is a popular marketplace for Solana NFT collectives, with collections like Solana Monkey Business, DeGods, Degeneration Ape Academy, Aurory, and Shadowy Super Coder available. The cost of transacting on Solana is far lower than that of Ethereum. It’s also a more energy-efficient blockchain network that can handle larger quantities of transactions at once.

Solana NFTs were live on the platform before the official announcement earlier in the morning, but they vanished for several hours. Investors linked the absence to the Solana network problems, which prompted many people to believe that OpenSea had delayed the launch as a result of network congestion.

However, OpenSea made no official statement regarding the matter. The failure signified a beta launch as a test. The change opens up an extensive range of NFTs on the platform, many of which got constructed for Ethereum-based NFTs and Polygon/Klatyn integrations.

Although it’s still early, the Solana announcement is a big step forward for OpenSea. The firm raised $300 million in January at a $13 billion valuation, making it one of the world’s most valuable blockchain start-ups.

OpenSea’s Discord chat room community team member responded to user complaints of problems purchasing Solana NFTs earlier this month. One representative stated, “the whole company is on this right now,” suggesting that the company was working hard to bring Solana NFT functionality up and running as expected.

Details into the Solana NFTs

The cryptocurrency sector benefits from the market collaboration between Solana and OpenSea. According to CryptoSlam data, Solana had $173 billion in NFT trade volume during March. Last month, OpenSea reported trade volumes totaling roughly $3.4 trillion. According to a recent first-quarter Metaplex Foundation report, 9.7 million NFTs have been created through the protocol thus far.

Solana on OpenSea is unique in that it keeps NFTs in your wallet until they get sold, unlike other marketplaces. They’re also more energy-efficient, with a Solana transaction using less energy than two regular searches. Finally, Solana gas fees are inexpensive, with transactions reaching ‘faster speeds than ever.

The first beta will only be available in Solana-NFT form. The OpenSea team is seeking feedback from users ahead of a formal launch. A complete launch will include the Metaplex collection standard as a scalable method to extend coverage.

Investors and traders await to see how the expansion will affect the existing ecosystem for Solana NFT marketplaces, including Magic Eden, which recently raised $27 million and has emerged as the dominant marketplace on that network.

Magic Eden confirmed that it plans to recognize and accept “Solana-native” status, allowing customers to buy NFTs using tokens from projects such as Aurory and DeGods.

Surprisingly, OpenSea differs from other Solana marketplaces by allowing users to keep their listed NFTs in their wallets. Targeting rivals like Magic Eden and FTX NFTs, the platform stated, “on OpenSea, you don’t have to choose between liquidity and control—when you list, your NFTs stay in your wallet until they’re sold.”