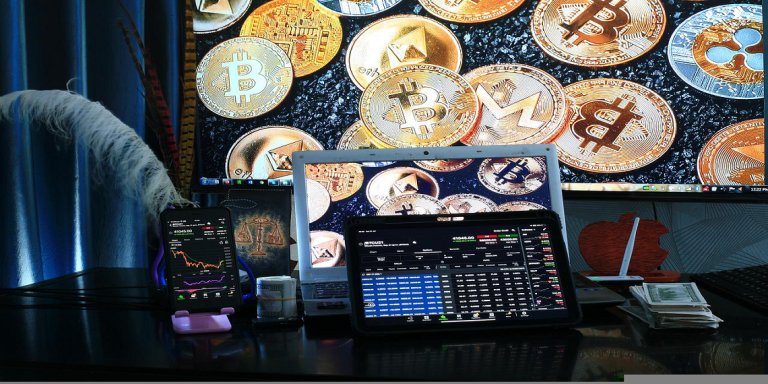 Nubank, Brazil’s leading digital bank by market cap, said on Wednesday that users would be able to trade bitcoin (BTC) and ether (ETH) on its network. To show its confidence in bitcoin, Nu Holdings, the parent company of Nubank, will invest in BTC. The entity stated that it would invest around one percent of the cash currently held on its balance sheet into crypto.

Paxos blockchain infrastructure will provide the platform for Nubank’s Exchange. It will handle crypto transactions and custody services. Paxos stated that it would gradually begin the product for Nubank users on Thursday. By July, all Nubank’s clients will be enjoying the service.

About the assortment of cryptos accessible on the platform, the entity stated that it “will do frequent updates to add more.”

Deposits and withdrawals of crypto still impossible at Nubank

Paxos claims that customers will buy and sell cryptos with Brazilian reals. Yet, they will not initially be able to withdraw or deposit cryptocurrencies.

The number of Brazilians using cryptocurrencies is rapidly expanding. The Brazilian tax office, Receita Federal, has extensive statistics on crypto transactions. They said that locals transacted $11.4 billion worth of stablecoins between January and November of 2021. This figure is approximately three times higher than the amount sold last year.

As per the official site of the entity, up to very recently, the only method for clients of Nubank to trade in bitcoin was via exchange-traded funds. NuInvest, the group’s asset manager, publicly released the ETF. But, this has recently changed.

There is no question that crypto is a trend picking up steam in Latin America. We have been keeping a close eye on it and expect it will have a significant influence on the area soon,

David Velez, the CEO and co-founder of Nubank said in a statement.

He went on to add:

The trading process remains relatively narrow. Probably, clients lack knowledge, and they feel insecure about joining this growing market. They might be feeling dissatisfied by the intricacy of the encounters.

Nubank is a financial institution that specializes in digital currency trading. According to the annual report for 2021, Nubank has 53.9 million subscribers across Brazil, Mexico, and Colombia. The bank recorded total revenues of $1.7 billion for the prior year.

Nu Holdings was among the most valued companies in Brazil when it went public. Yet, its market value has dropped to approximately $17.4 billion since it went public in December. At an initial valuation of $41.5 billion, the firm had taken the Brazilian market by storm.

As of February, Berkshire Hathaway had nearly one billion dollars worth of shares. Berkshire Hathaway is an American organization that has Warren Buffett as its CEO. Yet Warren’s skepticism of Bitcoin and crypto, in general, hasn’t stopped their investment.

Paxos entered into a partnership with Mercado Pago in December. Mercado Pago is the digital wallet of Mercado Libre, which is the largest e-commerce company in Latin America. This partnership will enable Paxos users in Brazil to buy and sell cryptos such as bitcoin, ether, and the stablecoin Pax dollar (USDP).

Nubank’s move to trade in digital assets might be the turning point. Over recent days, the bank has been under colossal pressure due to continuous fall in the stock market.

After having one of the most eagerly awaited initial public offerings of the previous year, Nubank saw its market cap fall to $25 billion. This was a significant drop from the Nubank value.

Nevertheless, the organization is going hard to redeem its position as an astute entity in South America. The diversification approach it has taken and the accommodation of virtual assets would boost its value. Latin America is a fast-growing crypto zone.