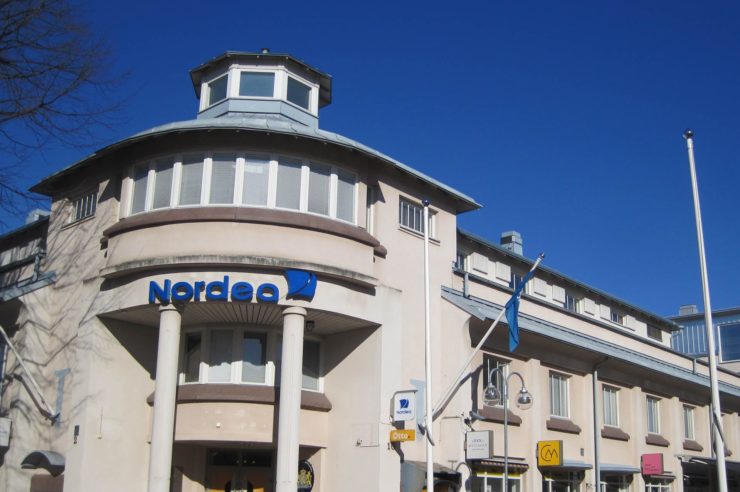 The biggest financial giant of the Nordic region is under investigation for reportedly receiving money from shady sources during 2007-2013. The letter by Hermitage Capital investment fund to the Swedish authorities charged the bank with accusations of laundering more than $170 million.

Let’s look at some of the Bank’s events before the start of the investigation.

In January this year, the Bank forbids its staff from investing in crypto-currencies as they can be used for money laundering. The Bank expressed concerns about the impact crypto-currency will have on the staff if it is used in illegal transactions.

The decision met criticism from the entire finance industry, and the head consultant of the Danish trade union said that caution against criminal activities is necessary, but there is no such speculation regarding BTC.

The Bank, however, proposed to collaborate with central European Banks to establish a platform for crypto-currencies.

According to Swedish media, the bank accounts received $175 million from companies that were alleged fronts for less than legal activities.

Also to be noted is the fact that the biggest financial institution of Denmark told its users to stay away from BTC and was subsequently found guilty of money laundering more than $200 Billion.

People are criticizing the Danish investigators who refused to investigate the Bank in 2013. Speculation is rising that the amount from the 365 accounts is just a sample of what the Bank has really acquired through illegal means.

This has scared the Bank’s investors and customers that are quitting to avoid legal action against them and to cut on their financial losses. 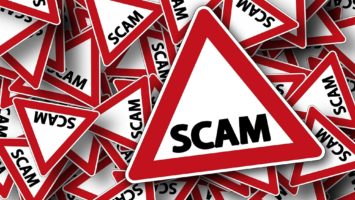 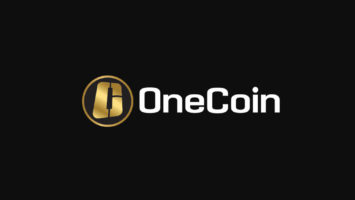