Mt Gox compensation for victims to roll out soon 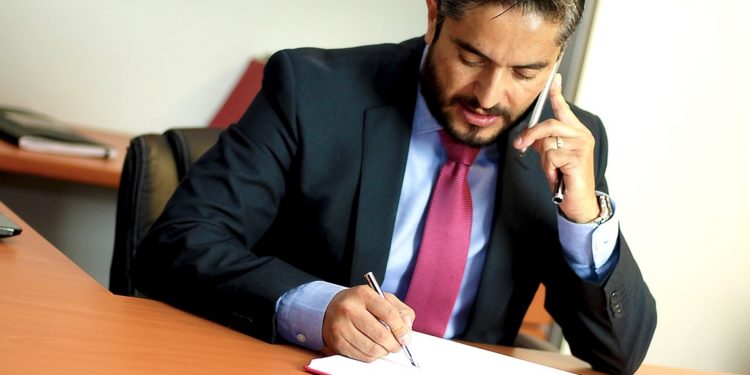 Victims of the 2014 Mt Gox incident now have something to be hopeful about as help seems to be on its way. Following several postponements of Mt Gox compensation or rehabilitation for victims, CoinLab Inc., alongside Nobuaki Kobayashi, plans some form of palliatives for customers of the exchange.

The Mt Gox compensation CoinLab and Nobuaki Kobayashi is planning would see victims get access to as much as 90 percent of the remaining Bitcoin lost on the Japanese exchange in 2014.

However, with a pending lawsuit on the matter, CoinLab has said creditors have to approve the Mt Gox compensation plan and might not get a early relief until the case is settled in court.

Although around 850,000 BTC lost in the Mt Gox saga has been found, reimbursing processes has been challenging and not yielding results owing to different lawsuits.

Coinlab has said that on every coin locked with a claim to it, 0.23 BTC would be paid back. The firm said its victims would be paid from the trust.

The crypto firm was the biggest exchange firm back then, with its headquarter based in Tokyo, Japan.

The firm handled over 70 percent of Bitcoin in circulation when it was still operating and suddenly suspended trading and closed its website and exchange service. Months after it suspended trading, it began liquidation processes.

Mt Gox said then that 850,000 BTC was stolen from its coffers, with 200,000 found later. The exchange could not explain what led to the disappearance of the coins and has been entangled in several lawsuits until now because of this.

Both on Reddit and Twitter, reaction towards the CoinLab proposal has been met with hostility.
One person discussing the subject on the insolvency subreddit said that Coinlab would get 10 percent of the remaining cut, while another individual on Twitter described it as “fake news”.