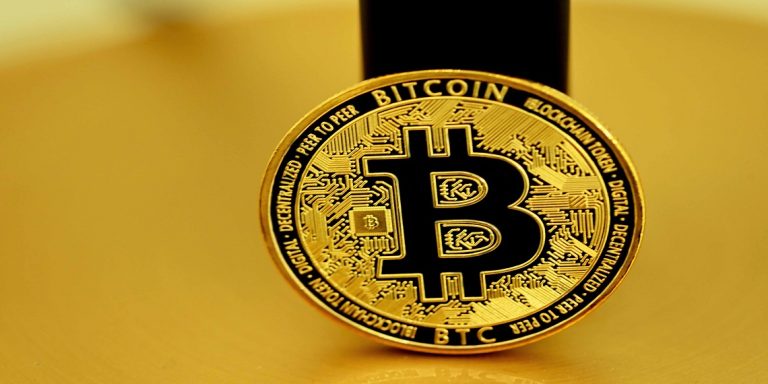 • CFO clarifies that MicroStrategy will not sell its Bitcoin holdings.
• The finance company will release the complete earnings report in February.

MicroStrategy announced that it would continue buying Bitcoin despite the loss of 50% of its value after months of a downward trend. The business intelligence company has reported losses in millions of US dollars. The losses are a result of the plummeting prices of cryptocurrencies and the formal complaint from the Securities and Exchange Commission that requests a better way to disclose cryptocurrencies holdings.

MicroStrategy is among many US companies that hold Bitcoin at the side of the payment company Block Inc. (formerly named Square) and the electric vehicle company Tesla.

MicroStrategy is not moving away from cryptocurrencies

However, MicroStrategy does not distance itself from the decentralized market, and it will continue to invest in Bitcoin.

Phong Le, financial chief, believes that his plan with BTC is to buy and hold. Therefore, as long as there’s capital to invest, the company will continue to do so. According to the latest reports, the software company holds $2,410 million worth of BTC. Phong Le announced that Microstrategy invested $2.04 billion in Bitcoin during the first three quarters of 2021, higher than $425 million in 2020.

MicroStrategy will publish the earnings from the last four months of 2021 within February of 2022. The leading cryptocurrency Bitcoin has dropped to almost $36,000 last Monday, January 24. That’s a 50% decline from the all-time high of $69,000.

MicroStrategy will boost the cryptocurrency price

Phong Le, the chief financial officer of MicroStrategy, clarifies that the company will continue to buy cryptocurrencies during 2022. He added that Microstrategy is interested in buying BTC-backed bonds when the market has more liquid. Probably within the next two years.

While the company’s proposal to boost the crypto price looks promising, its shares have fallen just like Bitcoin in recent weeks. The finance company lost about 19 percent in share value since last Thursday with a share price of $370.45.

The company has been affected by the Bitcoin price and by the SEC complaint against its future filings. However, these accusations have been normalized from the highest US regulator towards any company that operates with cryptocurrencies.