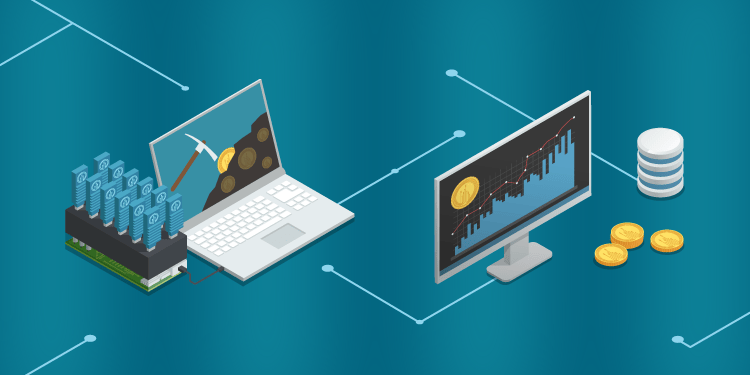 When solving the inherent scalability and stability issues faced by blockchain projects, Jax.Network used a rather unconventional approach that involves using two digital coins governing the network. This article unravels the details of how both of these coins are mined, the Jax.Network blockchain reward system and minting and mining mechanisms involved.

Say, for example, miner X contributes 200 units of hash power to Jax.Network, the network will issue the miner 200 JAX coins. This function is called the JAX coin reward function. It operates only on the shard chains, where JAX coins are mined, and it is the main reason that keeps JAX coin’s value pegged to the cost of hashrate, and thus relatively stable.

Miners on the Jax.Network platform can mine three different chains, thanks to an innovative approach to minting and mining known as merge-mining that’s used in Jax.Network. Miners can choose to mine Jax.Network shard chains to get JAX coins, Jax.Network beacon chains to get JXN coins and the Bitcoin blockchain to earn Bitcoins.

The Jax.Network distributed ledger is anchored to the Bitcoin blockchain to provide better security to the platform. This is easy to achieve and can only be compromised if 51% of Bitcoin miners become fraudulent – which is highly unlikely. So, how exactly does the mining mechanism in the Jax.Network blockchain work? Let’s have a look.

Mining Mechanism on the Jax.Network platform

The merge-mining mechanism is introduced to offer security to the blockchain network. Whenever sharding is involved within a blockchain network, there’s always a risk of splitting the network several times, making it challenging to maintain high-security standards on each shard chain.

Merge-mining on the Jax.Network blockchain involves mining more than one cryptocurrency simultaneously. However, merge-mining is a household concept in the crypto industry thanks to Dogecoin, Namecoin, and other altcoins that are merge-mined with Bitcoin, Jax.Network developed its proprietary merge-mining tree to ensure the network shards are secure from take-over attacks, while improving on the efficiency of the data structure for all nodes.

The Jax.Network distributed ledger is firmly against any form of centralization, and therefore, the network employs a clever Merkle tree that optimizes the process of encoding data within the blockchain. This circumvents the issue of centralization, ensuring all nodes, small or big, can participate in verifying transactions.

Jax.Network is a unique distributed blockchain network that employs an unconventional approach to cryptocurrencies. Its unique approach solves the popular Scalability Trilemma facing other blockchain platforms like Ethereum and Bitcoin by using its two native digital tokens. The blockchain network offers maximum security, efficiency, and reliability, without compromising decentralization.
To learn more about Jax.Network, visit their Telegram group or Twitter. Testnet will be launched soon where miners can earn additional rewards. 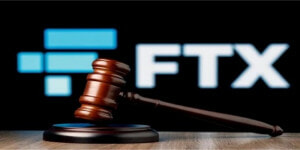