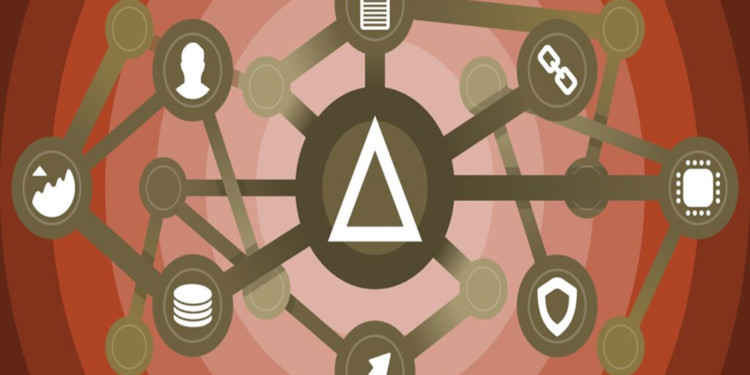 According to the latest report, Southeastern African country Malawi announced that Reserve Bank of Malawi (RBM) will not accept any digital currency as it is not recognized as legal tender.

RBM’s Governor Dalitso Kabambe stated that citizens of Malawi have been warned that the government does not intend to recognize cryptocurrencies as legal tender and they will not be supporting any ventures related to the digital currency; any transaction or investment will be made at one’s own risk.

Furthermore, warning related to cryptocurrency was also issued by the governor asserting on the risks, exchange hacks, scandals, Ponzi schemes and crypto scams associated with investments in the much-hyped digital currency.
Kabambe further stated that although the Reserve Bank of Malawi and the government of Malawi do not have a positive opinion about the digital currency, yet they both are mindful of the prospects of the blockchain technology and worldwide developments in the crypto industry.

This stance from the government and central bank could affect Malawi’s prospect in the global domain. As more and more emerging markets and countries are looking to tap Blockchain technology.

Like many other nations, Malawi is reluctant to introduce a new form of currency in their system, but with time and mainstream adoption of digital currency; the scenario might be different in the future.