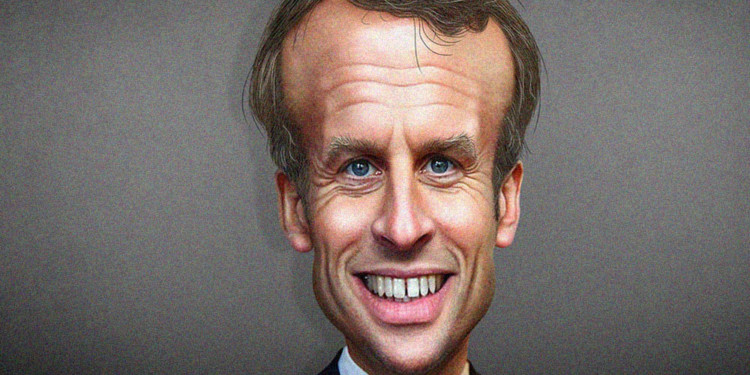 The deductive capability and use of blockchain and cryptocurrencies technologies seem to be the criterion as many celebrities spoke in favor of digital possessions. French President Emmanuel Macron is the first person to speak in this regard. He also declared that blockchain technology could be used to extend out to the agricultural industry. Moreover, it can direct towards the touchstones in the food industry.

Maron was at the 56th International Agricultural Fair in Paris where he argued upon the need to track goods so that it does not lead to any disruption.

He further stated that agricultural industries must also move to these technologies, as doing so would let industries gain benefit from technological advancements.

He was also of the view that members of the European Union should also use this system, because of the potential and the opportunities in the market. Demonstrated by the originations and innovations within the P5 nation, France was never fully against cryptocurrencies and blockchain technologies.

Furthermore, for postgrad courses in financial and blockchain technologies, France’s Finance Business School initiated accepting fees in Bitcoin. All cryptocurrencies such as Ethereum, Bitcoin, and XRP are accepted as contributions by UNICEF France.

The Executive Director of UNICEF Sebastian Lyon is of the view that cryptocurrencies and blockchain technology have offered a new opportunity for charity, to invoke the kindness of the public. Therefore, through these technologies, we will keep on developing our actions with children in our country of intercession.