License is hard in Estonia due to regulation 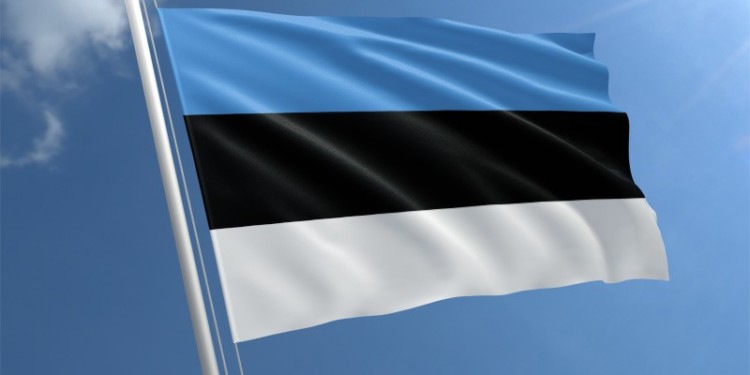 According to a press release by an Estonian consulting firm, called EESTI CONSULTING OU, getting a cryptocurrency license in the region has become next to impossible due to very strict regulations by the local government.

The licensing process in the EU region has been a very controversial topic for quite some time now. The only safe havens for crypto companies were Gibraltar and Switzerland, but due to an open market, it is essential that companies acquire multiple licenses to crank up their operations to their full potential.

The Estonian government made changes in the licensing process about 2 weeks ago on May the 3rd, which added numerous formal obligations that put the companies in serious strain. If acquiring a license took around a month before the amendment, it now takes a little more than 3 months, which increases costs and decreases revenue, a nightmare situation for any business.

The regulation also states that the board of executives and directors, as well as the Headquarters of the company, needs to be located in Estonia, for it to have any chance at acquiring a license. Seeing how this is also prevalent in traditional financial markets, it is expected that another amendment will be made, which will force companies to employ locals for executive positions. For Estonia, it may be quite easy as the country is quite tech-savvy, but it just adds insult to injury. The license fees have also been ramped up. Just a month ago, there were worth somewhere around $400, and now companies need to pay nearly $4,000, nearly a 1000% increase!

Estonia was in the news recently regarding a banking scandal with various foreign companies located in its region. The minister of Finance has said that the country has learned its lesson in dealing with financial institutions and will employ all of the resources at their disposal to prevent anything similar to happen in the future.

According to EESTI CONSULTING OU, this amendment to the regulatory process is nothing but an unnecessary barrier for aspiring crypto companies and startups in the country. Their comment has some merit as it will definitely dissuade many businessmen to even consider expanding into Estonia.

One thing that we need to hope for is that this does not become a staple rule for the EAA.