Could Lazarus Group be behind the Harmony Bridge attack? 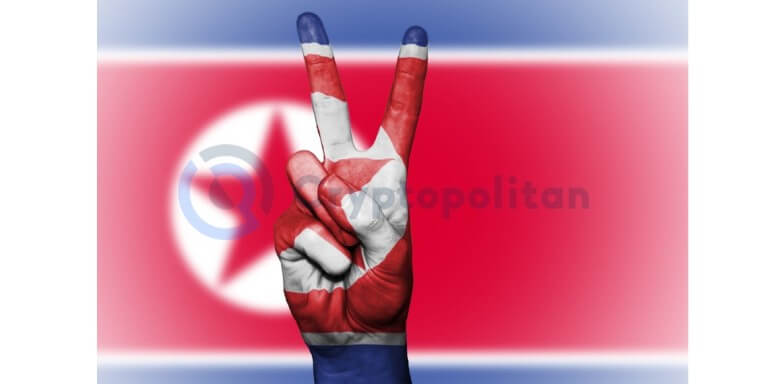 Emerging reports claim that the renowned North Korean hacking team known as the Lazarus Group may have been responsible for the assault that took place on Harmony Bridge in June of 2022. In addition to this, it is alleged that the gang moved the monies across a number of other online services.

Additional funds were sent across a bridge to the Avalance (AVAX) network before being sent to exchanges for the purpose of being converted into Tether (USDT) and USDD (USDD). After that, the money was moved into Ethereum and Tron cryptocurrency wallets.

This complex approach might theoretically enable attackers to disguise their activities by concealing the destination and source of cash, in addition to making advantage of decentralized exchanges, which often operate outside of conventional rules.

Therefore, even government authorities would have a hard time keeping watch of these transactions because of their poor visibility across many networks.

Following up on our last investigation, The Lazarus Group, a North Korean hacker organization, is suspected of being responsible for the Harmony bridge attack and had transferred funds to multiple exchanges.

This hacking gang has been implicated in the past with the theft of over $2 billion worth of cryptocurrency via various network breaches that occurred over the years. Also, the name of the gang began to surface in conjunction with the Harmony assault not too much longer after it had taken place.

Not the first time Lazarus has been suspected

On-chain researchers made the discovery around a week ago that the funds that were taken in the attack on the Harmony bridge had been relocated. about 41,000 Ethereum, which has a value of around $66.7 million based on the current market rate.

Elliptic, a blockchain intelligence company, was the first to make the connection between the funds and North Korea’s Lazarus Group. There is strong evidence to suggest that the North Korean cyber gang was also responsible for the $620 million Ronin bridge attack.

It is speculated that North Korea is involved in cyberattacks to amass digital resources and combat economic sanctions, with the theft of bitcoin being a possible key incentive.

Nevertheless, in an effort to confront North Korea’s cybercrime operation in a more efficient manner, the United States Department of State is offering a prize of ten million dollars to anyone who can provide information on North Korea’s government hackers.

While proponents of cryptocurrencies pontificate about the anonymity that tokens offer, the fact of the matter is that it is not impossible to track the movement of those tokens.

As a result, individuals and organizations such as the Lazarus Group leave traces behind whenever they seek to relocate stolen money, and hopefully, the authorities will follow those traces and eventually catch the culprits.