Is it game over for Atari Token? 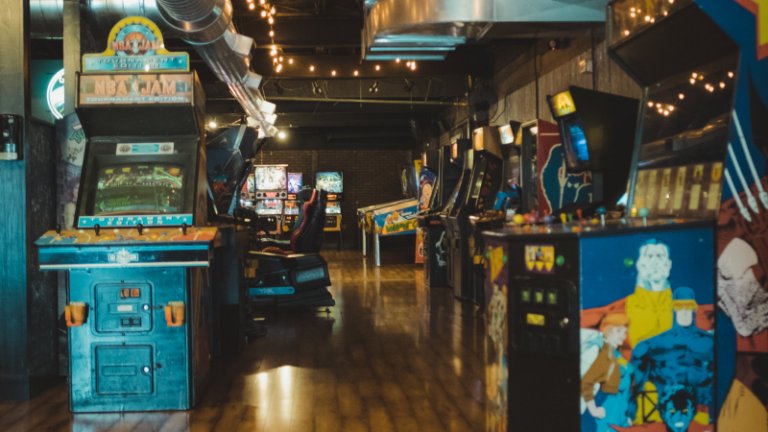 Contents hide
1 Atari Token II
2 The Presale
3 The Public Sale and Listing
4 How could this happen?
5 Game Over?

Atari Token has flopped, epically and spectacularly. Within moments of listing, ATRI was already down 84% in value. Numerous users took to Twitter to call Atari Tokens a scam, with the company itself staying notably quiet. But what really happened and was this failure inevitable?

In a previous article, I speculated on the chances of Atari’s success in this field, given its spotted history. And I determined that it would most likely fail. The company simply has a track record of being unreliable, coupled with the delusions of grandeur displayed in its marketing. It seemed to be a very pie in the sky idea that I wished success, but didn’t find to be likely. As it turned out, I hadn’t even begun to scratch the surface.

Presale of the Atari Token began in March and was relatively successful. Atari introduced its Telegram channel for the ATRI in May and things started to get weird immediately. Users reported issues with the white paper and confusion around the existence of two websites for functionally the same purpose: Ataritoken.com and Atarichain.com.

The chat was filled with a variety of unusual characters of various opinions, from hardcore skeptics to die-hard fans, who were passionate about investing in Atari. Most unusually, two of these fans were added to the admins. These additional admins proved to be controversial with users, touting absolute support for the Atari Company and its planned hotel chain.

The Public Sale and Listing

The day of the public sale arrived. It could only be described as a disaster. The majority of orders weren’t sent through. Users reported being ignored by support staff. The situation was ultimately resolved and an apology issued, but investors were shaken.

On the day of the public listing, Atari told the pre-sale buyers that they would be able to transfer their tokens from the exchange five minutes after listing. Users criticized Atari, questioning how such a transition could be made smoothly in so short a time. The admins were dismissive of these concerns.

The time of listing arrived and, of course, pre-sale buyers could not transfer tokens. The value of the token was immediately shaky, boosting up from 0.25 to 0.92, and then very quickly crashing to 0.16. According to a Reddit user, after a period of time around 12 hours, a ‘claim’ button was added to the website, finally allowing users to transfer these funds. These transfers were slow however, some investors reported having to wait between 12 – 13 hours. In the meantime, the value of the coin continued to drop.

Meanwhile, Atari’s employed admins, as well as its Twitter account, remained completely silent. This left the two newer moderators, that were not employed by Atari, to attempt to answer questions from angry investors.

As of today, the value of the Atari Token is showing bearish tendencies, the coin is down 14.26%. The Atari Token official Twitter has only been updated once since the day of listing. No official address has been given on the events.

How could this happen?

The single largest reason is without a doubt Atari’s faded reputation. The attempt to rest on its gamer market assumed that Atari had a certain amount of respect that it simply didn’t have among gaming audiences. Atari had not released a console in 26 years at this point and had few major game releases in recent years. Despite having a devoted audience of gamers who remembered the heyday of the Atari in the 80s and 90s, the interception between fans of Atari and early investors in cryptocurrency would simply not have been large enough. Studies have shown that millennials are the most likely to invest in cryptocurrencies. These are not the fans that saw the rise of Atari in their childhood, but rather a group of people who have seen the company fall from grace rapidly.

Another issue with the coin was the simple lack of usage cases, being restricted entirely to Atari products, particularly the Atari Casino service – putting themselves in competition with a host of Bitcoin and Ethereum based gambling services.

The most important issue with the launch in my opinion however was the treatment of its two fan admins. The decision to remain silent on all social media and instead allow unpaid enthusiasts to defend the service was entirely inappropriate and exploitative. The official admins have given these fans an element of power and used them as a scapegoat when the coin failed. Companies entering into Blockchain technologies should be held to a much higher and professional standard.

All this being said, this is not the end of the story. The Atari Token is still listed and integration with the new Atari VCS service has just been announced. Maybe they can still bounce back? 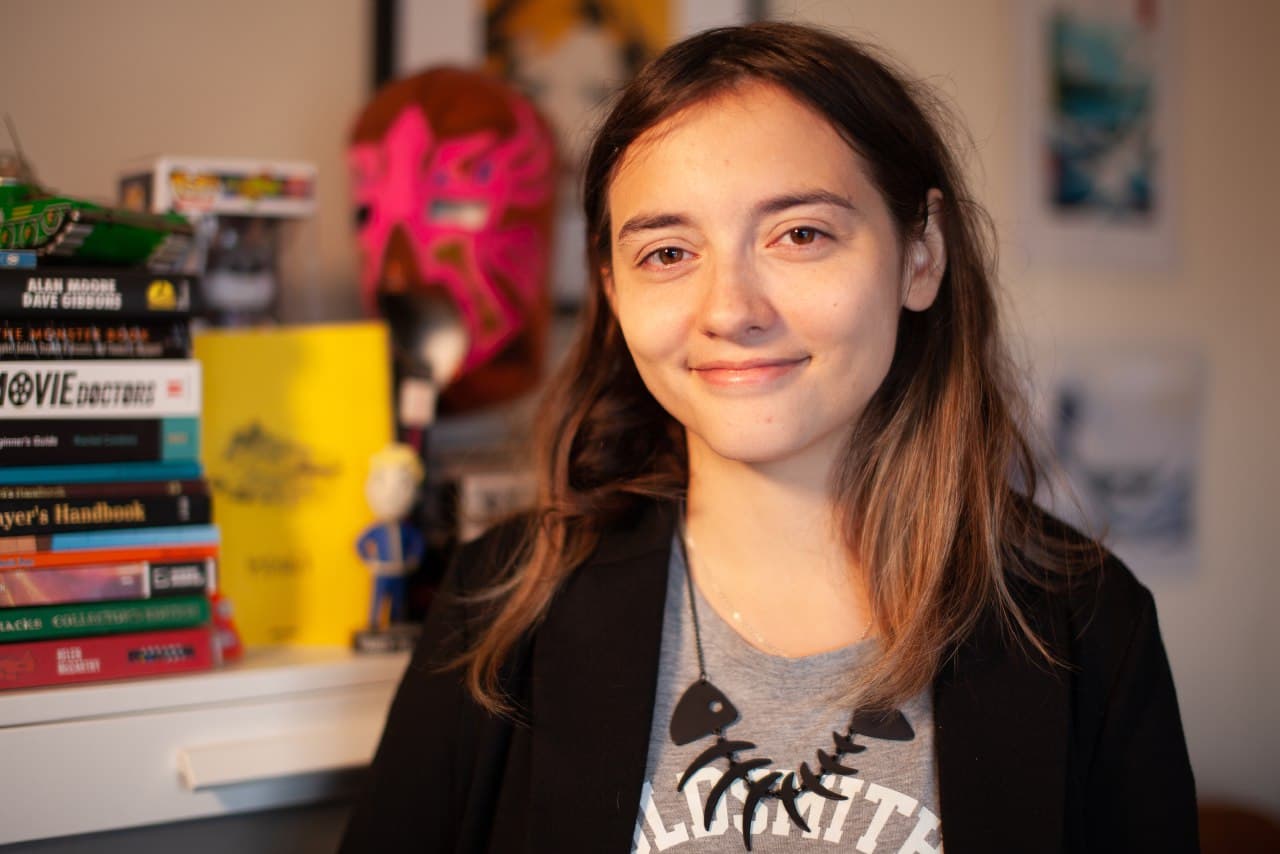