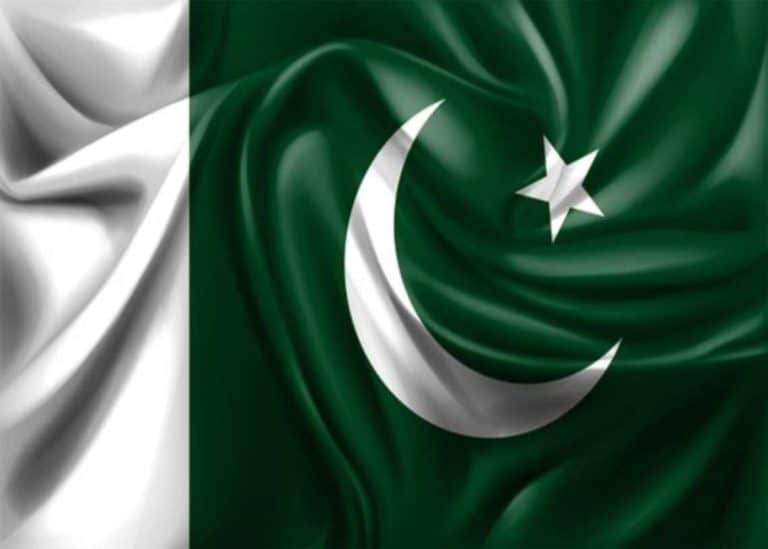 Iran crypto adoption appears to be on the rise as traders and investors shun the local legal tender, Rial. This has prompted the Iranian parliament redenominate Rial and instead adopting a new fiat Toman. The move is aimed at cushioning the current run-away inflation.

Iran is taking cue from countries that are badly hit by inflation. This follows success stories in Zimbabwe and Venezuela. As the government plans to introduce a new fiat currency, traders and investors are turning to crypto not to create personal wealth by for cross border transactions.

The inflation has been worsened by U.S. pulling out of an earlier planned nuclear project and instead imposing trade sanctions on Iran. This has reduced oil exports leading to a shortage in foreign earnings leading to liquidity drop.

Rial has not been performing well prior to the sanctions and this might set Iran crypto adoption up. The economy interruption started back in 2017 and 2018 following widespread protests against high cost of living in the oil rich country. In August 2018 the local currency has shed 80 percent in valuation.

On creation of a new monetary unit to take the place of Rial, the Iranian Finance Ministry says:

Everybody in the country knows that redenomination has no effect on inflation. Most economists think it is not a sustainable time for redenomination. Due to coronavirus and oil prices, the revenue of the government has fallen sharply, and at the same time, the costs have grown. So, we expect high inflation.

As the government steps up efforts to strengthen the local currency plans are underway to introduce an alternative solution like blockchain through Areatak, a local blockchain solutions outfit. It is reported that the company is partnering with the Iran Central Bank to develop a solution through Borna, a project to transform the banking industry:

Borna infrastructure and platform is passing the first phase of test and it will be ready soon to launch. As mentioned in the whitepaper, Borna can host central bank cryptocurrency, and maybe it is used in this economic evolution. But the decision is for the central bank and ISC.

Crypto lovers in Iran say that the current inflation situation calls for widespread crypto adoption. Many feel that digital currencies will evade the U.S. imposed sanctions. Locals no longer have trust in Rial which is good for Iran crypto adoption.

Crypto mining laws in the country have been revised and miners being permitted operate in the country. The authorities have licensed more than 1,000 mining startups and the number is set to grow. This boom has seen iMiner setting up a mining rig which will start paying off in terms of foreign exchange.

The country is among the emerging markets in the Middle East and Iran crypto adoption appears ripe. According to Ali Beikverdi the CEO at a local crypto exchange BitHolla: 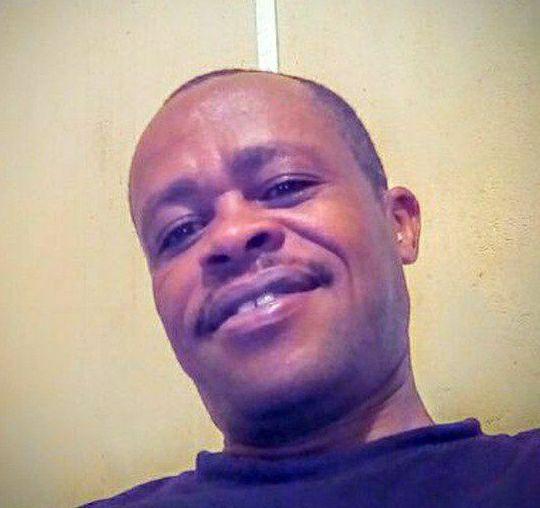