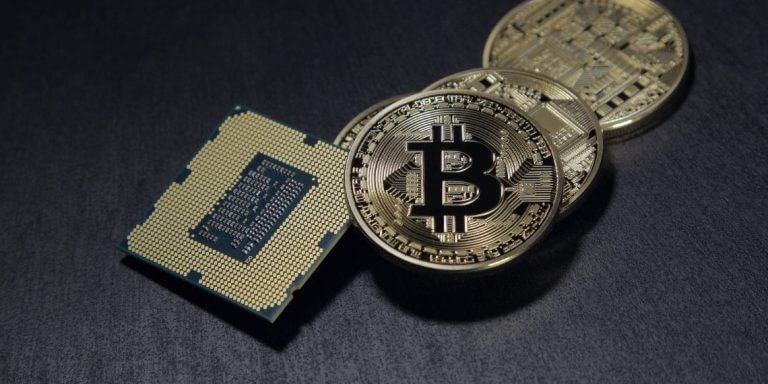 Although the crypto market has seen many crashes during the last decade nothing was more devastating than Terra Luna’s crash. In May 2022, more than 40 billion dollars were wiped out from the market. A few days later, Terra’s co-founder Do Kwon admitted in an interview that he is responsible for the crash. However, now he is nowhere to be seen when the authorities are seeking him.

There can be many reasons for Terra Cash but the primary one is its superficial stablecoin. Instead of having real assets in reserve, the Terra chain relied on some algorithmic codes and Luna coin to back its token. Do Kwon and his collogues were warned by many crypto experts that it would not survive. Do Kwon had faith in his system.

After the crash, he admitted his mistake in that interview by saying that “my faith now seems super irrational”. He is not admitting the mistake before the court and says that it is not alone his fault. After several notices, he did not appear before the court to prove his innocence before the law. When the South Korean authorities sought him, he was roaming around in Singapore.

Do Kwon and South Korean Authorities

Immediately after the crash the South Korean authorities started an investigation and sought Do Kwon the court. On his Twitter account, Do Kwon announced that night that he would help the authorities in every possible way. However, he did not appear in court on the said day. A few days later, the authorities were after him. He became the most hated person in South Korea.

The South Korean District court issued an arrest warrant for him but he was nowhere in the country. The authorities suspected that he is in Singapore. For months he was hiding here and there and Korean authorities were also unable to find him. After several notices, he did not appear before the court.

The court had no other option but to seek the help of the higher authorities like the foreign ministry and Interpol.

On Monday, 26th September 2022, the Seoul court asked the foreign ministry to cancel the passport of Do Kwon so that he cannot go anywhere on a South Korean passport. However, the authorities are aware that he might have some other country’s passport. So to tackle that, the authorities have requested Interpol for help.

The South District court persecutor is of the view that they are after Do Kwon because he is not helping the authorities in the investigation and neither is he appearing in court. As he is not in South Korea, they are putting him on the Interpol red list.

The Interpol red list is a notice to the countries worldwide in which a person is arrested based on pending extradition, surrender, or similar legal action. So Do Kwon’s days are numbered, soon he is going to be arrested from one place or another.

Do Kwon is very active on his Twitter account and constantly tweets about the case and his where about. On 18 September 2022, he tweeted from his official account that “I am not “on the run” or anything similar – for any government agency that has shown interest to communicate, we are in full cooperation and we don’t have anything to hide,”

Similarly, in another tweet, he writes that “We are in the process of defending ourselves in multiple jurisdictions — we have held ourselves to an extremely high bar of integrity, and look forward to clarifying the truth over the next few months.”

However, Do Kwon is known for such flowery and manipulative language. If he is indeed not “on the run” and if did not do anything wrong then is he not appearing before the court?

After the involvement of High authorities like Interpol and the Foreign Ministry of South Korea in the case, Do Kwon has very little chance. Sooner and later, he is going to appear before the court. If he is truly innocent, as he claims, he should appear before the law.