In the Struggle for Supremacy With Banks, Cryptocurrencies Striving for Greater Scalability and Application Cases 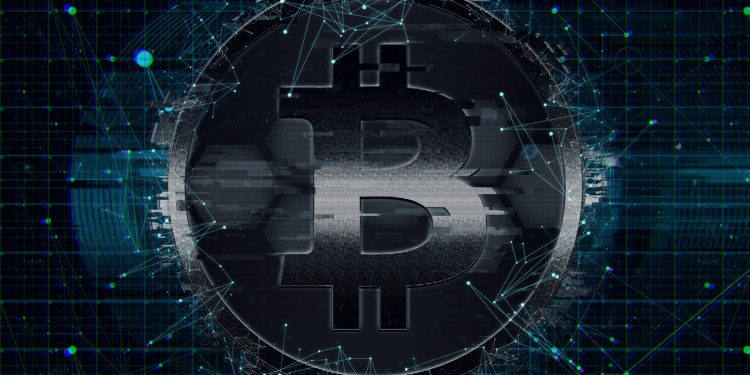 The recent advancements in technology have empowered users to a point at which the need for a centralized authority could start to seem redundant. The banking system is one of the sectors most affected by the assumption, as the host of scandals and allegations of corruption in recent years have shaken the legitimacy of the infrastructure as a whole. The centralized authorities of the banking system, such as the International Monetary Fund, have long been accused of profiteering and political manipulation, disregarding the needs of entire nations in the pursuit of profits for international banking corporations and their top management.

The elimination of the banking system altogether was proposed after every quaking scandal. The introduction of a global currency was also proposed as a panacea that would eliminate the multiple barriers involved in trans-border transactions. However, state economies and the reliance of most global organizations on a centralized authority for decision-making and financial regulation have made all such efforts futile. The results are believed to be lowered economic productivity and the persisting reliance of the global population on deep politics involving banking heavyweights.

Though the banking system still dominates over such new technological competitors as blockchain-based payment solutions, some projects have been successful. The Dash project is an example of a cryptocurrency-based payment gateway that has been developing steadily.

The first quarter of 2020 saw an increase of over 100,000 new users of the Dash mobile wallet, which is a 214% rise over last year’s figures and a 21% increase over the previous quarter. Over 81,000 users rely on the Dash application on a daily basis, up by 10% over last year. The company is also expanding into Latin America, South Africa, and Asia, offering merchant support services in several languages with official support in five languages provided by community-operated representative offices in a number of countries.

The advantages that have allowed Dash to achieve such success include near-instant transaction speeds, which outstrip the technical and timeframe capabilities of blockchain giants like Bitcoin and Ethereum.

The mass adoption of blockchain-based solutions is being hampered by a number of technical challenges, the most notable of which is the so-called Scalability Trilemma. The essence of it comes down to the blockchain being incapable of effectively and efficiently coping with a large number of transactions without incurring drawbacks in terms of the inefficiency of blockchain data processing procedures and the eventual centralization of the network.

Despite numerous attempts and claims of breakthroughs in solving the issue, no blockchain network has yet been capable of overcoming the trilemma. The greatest challenge is overcoming centralization, which, if allowed to dominate the network, would essentially revert it to the state of control the financial system is based on today.

Numerous solutions to the Scalability Trilemma based on the merged mining concept for achieving decentralization were proposed over the years. The given approach entails the mining of more than two cryptocurrencies simultaneously via parallel chains on a closed network. The mechanism foresees the distribution of rewards to the miners in direct proportionality to their efforts in maintaining the network’s operation.

Sharding and merged mining had been previously proposed as possible solutions to the Trilemma, but the combination proved to be not entirely effective due to collusion and eventual centralization of the network. The source of the problem was the ability of the miners to simultaneously mine multiple chains and reap rewards from each of them, thus resulting in an unfair distribution of rewards among all network participants.

A solution was found by the developers of the JAX.Network team, who developed a balanced network with proportional rewards for each participant in accordance with their contributions to maintaining the network, and in proportionality to their throughput and computational capabilities. The given approach allowed both large and small miners to coexist and generate earnings based on hash rate capabilities, thus avoiding centralization, which would mean the accumulation of the greater share of the network in the hands of participants with more powerful equipment.

The JAX.Network team also aims to simplify and speed up light client synchronization via the super-light client concept. The concept was originally proposed by Satoshi Nakamoto to allow devices with limited capabilities to verify transactions via data provided by full nodes using the Simplified Payment Verification method. The developers further enhanced operations on the network by introducing the super-light client for simplifying light client synchronization, thus enhancing the usability of the network on weaker devices.

Cryptocurrencies have been demonstrating increasing maturity levels as the adoption of blockchain-based solutions continues to gradually grow on a global scale. Though technical issues remain, it is only a matter of time before some blockchain project challenges the mainstays of the financial world with a fully operational infrastructure that will go global.